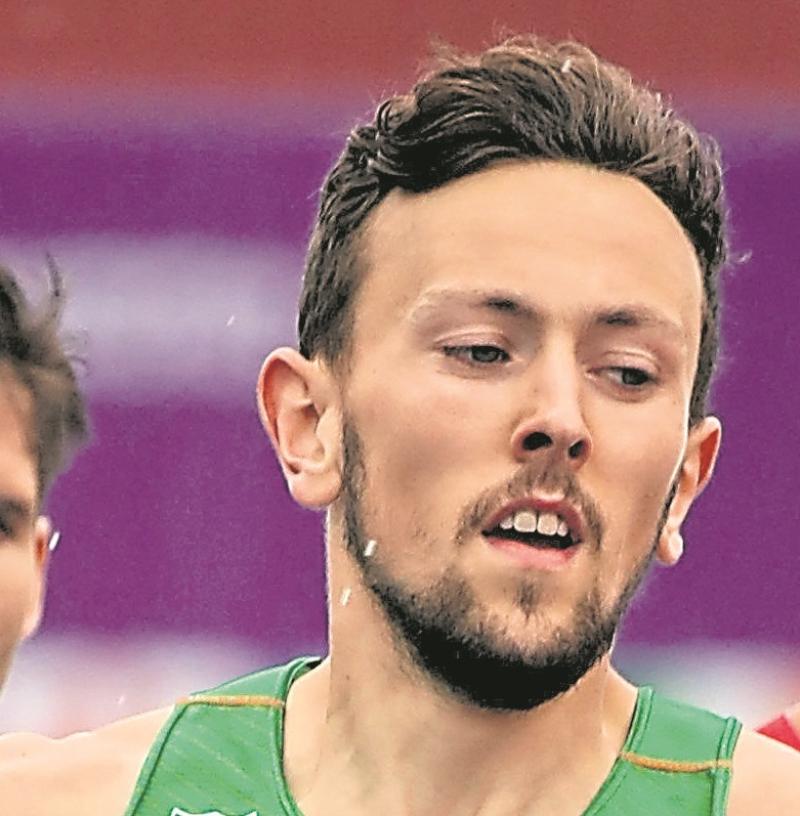 We wish John well in Poland but, one way or another, and regardless of his this week pans out, there is no doubt we will be hearing a lot more of the Kildare town man in the months and years to come.