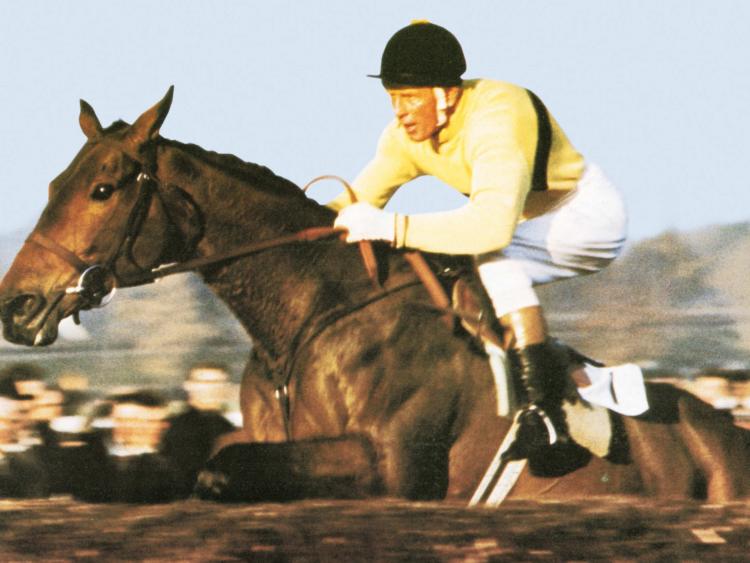 Arkle and the legendary Pat Taffe feature on the TG4 and Touchline Media's new horseracing series ‘Laochra Na Rásaíochta’, featuring some of Ireland’s greatest National Hunt horses, has been specially commissioned by TG4 and will commence on Thursday 18 February with a one-hour documentary on the tale of Arkle, winner of three Cheltenham Gold Cups in the 1960’s. This is a repeat of the IFTA winner for Best Sports Documentary, first broadcast on TG4 in March 2014.

Episode Two of ‘Laochra Na Rásaíochta’ airs on February 25 9.30pm and tells the stories of: L’Escargot – winner of the 1970 and 1971 Gold Cups and the 1975 Grand National. Captain Christy – winner of the 1974 Gold Cup. Brown Lad – the only horse ever to win three Irish Grand Nationals. Monksfield – who won back-to-back Champion Hurdles in 1978 and 1979. And Istabraq – the horse regarded by many as Ireland’s greatest ever hurdler, who won three Champion Hurdles in a row. It features contributions from Aidan O’Brien, JP McManus, Charlie Swan, Arthur Moore, Ted Walsh, Tom Taaffe, Jim Dreaper, Des McDonogh, Jonjo O’Neill, Sandra Hughes, Paul Carberry and Nina Carberry.

Episode Four of ‘Laochra Na Rásaíochta’ airs on March 11 9.30pm and tells the stories of: Florida Pearl, Hardy Eustace and Moscow Flyer while the final episode of ‘Laochra Na Rásaíochta’ is a special Dawn Run documentary featuring contributions from all the major characters in this incredible tale of promise, achievement, disappointment, glory and ultimately tragedy.