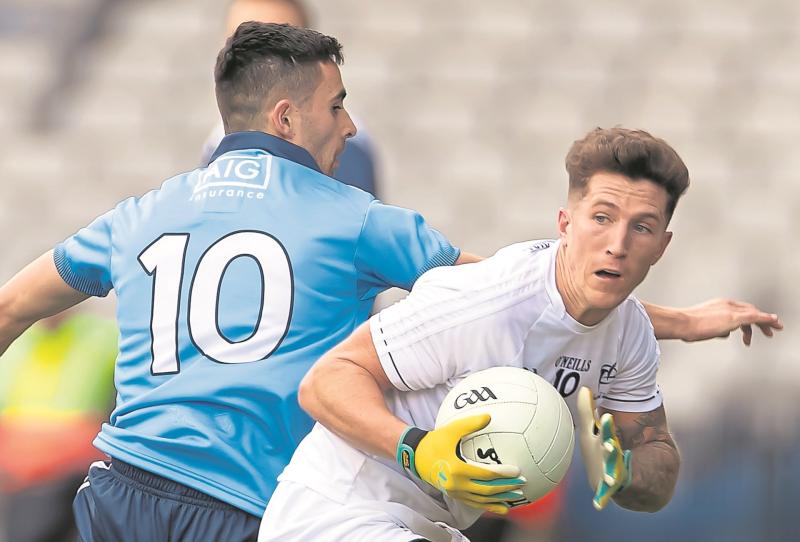 Kildare senior hurling manager, David Herity, has named his panel for the upcoming Christy Ring Cup, which gets under way next Saturday when The Lilies travel to Tullamore, to take on Offaly in the opening round.

The manager, and his selectors, have added a few new faces to their panel, including Confey's David Slattery, who only recently announced his retirement from senior inter-county fare.

Slattery was outstanding for his club in the recent SHC semi final against Celbridge and has now been rewarded with the call up.