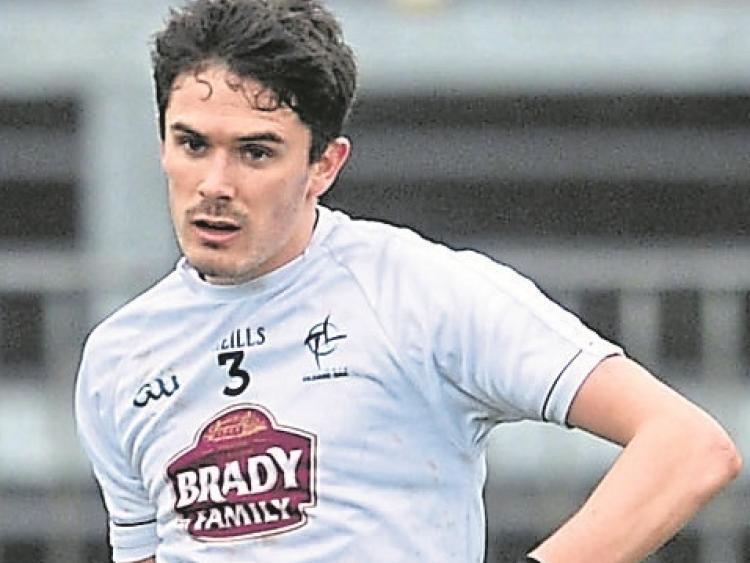 Kildare senior manager Jack O'Connor and his management team have announced a 31-man panel for the upcoming final two rounds of the Alliance Football League (Division 2) with the opening game fixed for Sunday week, at home to Cavan, followed a week later with the final game, also at home, against Westmeath.

The team will be captained by Athy's David Hyland with Kevin Flynn (Celbrige) names as vice captain,

Missing is Athy's Niall Kelly who underwent an operation on his achilles tendon injury picked up in last week's SFC decider.