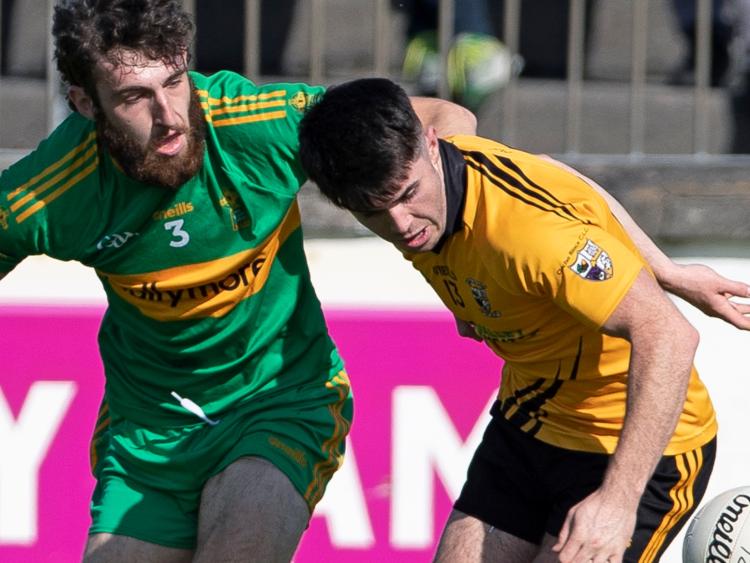 Clogherinkoe booked their place in Saturday's IFC final following a deserved win over Ballymore by three points at St Conlelth's Park on Sunday. However the win came with a price as star forward, Jack Robinson was forced off with a recurrence of his hamstring injury. Robinson looked in big trouble leaving the field and must be a major doubt for Saturday's final.

In the second semi final Kilcock led practically all the way but Leixlip dug deep and threw everything at their opponents in the second half and a goal in the 63 minute from Darren McDermott, goal of the year contender, got it back to a point and when Eamonn Murphy fired  over the scores were level, the final whistle and extra time. Leixlip 1-10 Kilcock 0-13.

The second half of extra time saw Kilcock tack on a few more points eventually winning on a final score line of Kilcock 0-19 Leixlip 1-13.