Decision on counties Kildare, Laois and Offaly to be made tomorrow, Thursday 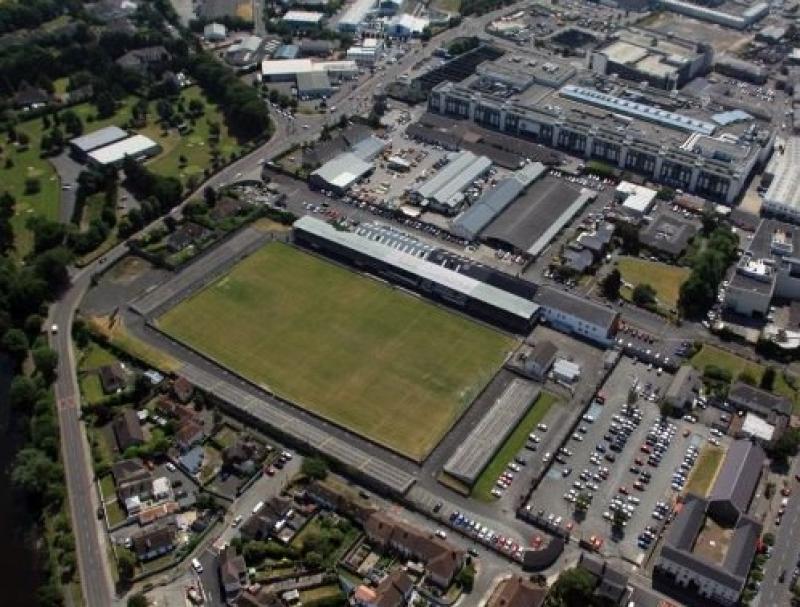 While a decision on the lockdown in counties Kildare, Laois and Offaly is due to be made tomorrow, Thursday (August 20), the GAA have made contact with clubs across the country in light of the new Government restrictions on supporters attending games.

While the GAA are seeking clarity on a number of issues, they have advised clubs that until that clarity arrives, they should follow the guidelines set out meaning no supporters can attend game.

Each team taking part in a game will be given an allocation of 40 people to attend to include players, management, medical personal and officials while it has been confirmed that media will be allowed to attend games.

"Following last night’s government announcement the GAA is seeking clarification on a number of issues relating to the organisation of Gaelic games and activities (26 Counties). As soon as we get clarity on these issues we will update our units.

"In the meantime, as games must now be played "behind closed doors", no more than 40 persons per team should be allowed access to games for the moment. This figure should include all players, management, coaches, ancillary backroom personnel and team officials.

"The 80 team personnel (40 per team) is in addition to essential match day personnel such as Match officials (Referees, Linesmen, Umpires), Media and event officials (stewards etc.)

"While we await further clarification on the issue of parents attending juvenile games we suggest that one parent or guardian may attend a game where they consider it necessary for the welfare of their own child.

"Cúl Camps and Team training should continue for the moment on the basis of no more than 15 people (including coaches) in a designated area of the field.

"As ever, the Association asks units and members do their utmost to protect public health and we are very grateful for all of your efforts in this regard."