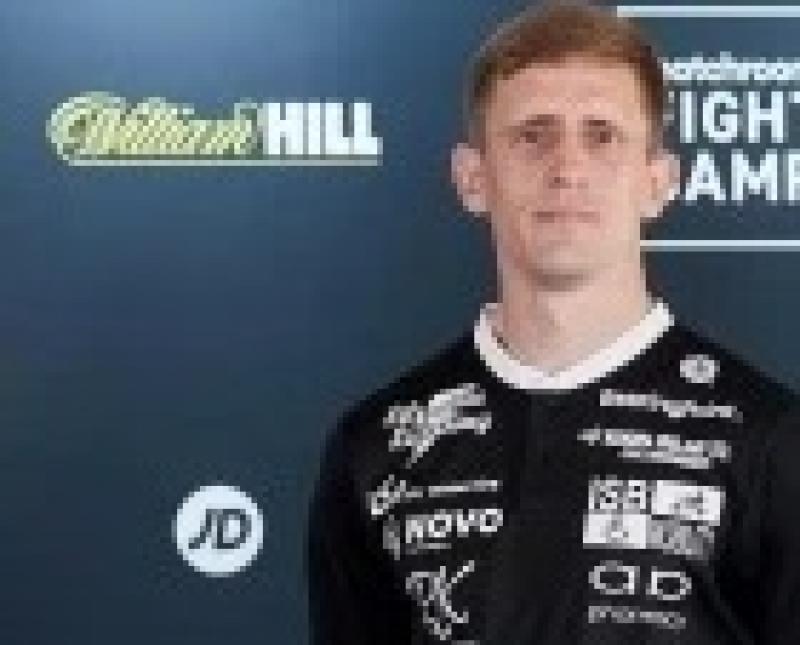 He has been involved in some big boxing days during his illustrious amateur and indeed pro career, but tonight is probably the biggest of them all as Athy's Eric Donovan steps into the ring against Zelfa Barrett tonight for the IBF intercontinental super- featherweight title at Matchroom Fight Camp.

No doubt this is the big one for Eric as he aims to retain his 12-0 unbeaten run and with the prize of a possible  world title in the offing they just don't get much bigger than this.

Managed by Kenneth Egan, tonight's fight takes place in promoter's Eddie Hearn's back garden in Essex, and will be live on Sky Sports.

The Athy man has moved up to super featherweight to take on home prospect Barrett.

Eric Donovan, now 35, was a later comer to the pro ranks and he acknowledges he faces the biggest challenge of his entire career tonight, as he bids to make it win no. 13 from 13 pro fights.

There was certainly no animosity between the two fighters at a press conference earlier in the week. However Barrett was full of confidence when  predicting he would put on a show on Friday night and be too good for whatever Donovan threw at him.

"He’s trying to beat me and I’m there to do a job on him," said Barrett.

Fasten your seat belts, this could be a cracking contest.