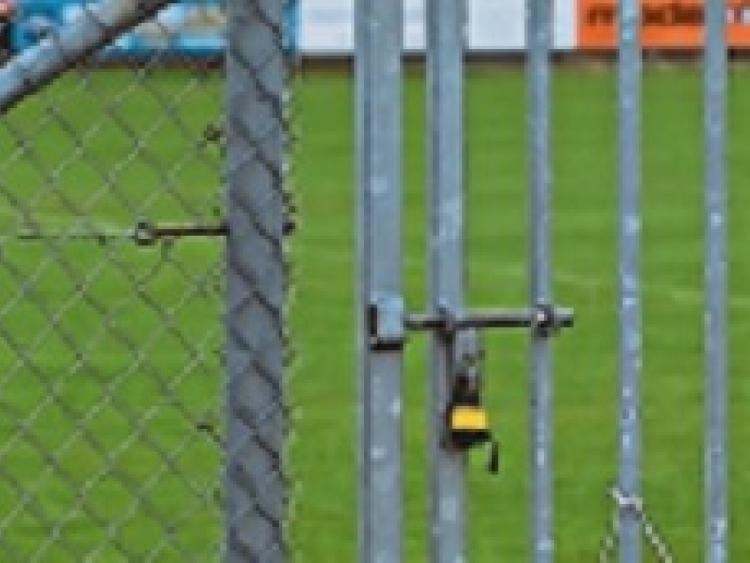 To be perfectly honest and while I would love to have the answer as to how this will pan out from a Kildare GAA perspective, I simply do not know.
The honest reaction of Kildare CCC Chairman, Mick Mullen, who has the task of organising games within the county, when asked as to how he envisages the season in Kildare working out following the lockdown.
Of course the big concern is how long this shutdown will last and while the Taoiseach said (initially) for two weeks, which incidentally from a games perspective is actually three weekends, one has to have grave concerns if the ban will be lifted that quickly.
If it is, Mick Mullen said “we could maybe just about manage to get the local championships completed in the designated time, but if it goes on for a few more weeks beyond, I simply cannot contemplate how we will manage.”
In his first year as Chairman of the CCC, the Celbridge club man has already had to re-organise the various club championships, which were done without too much bother and/or fuss but what he, and his committee, are now facing into is absolute unchartered waters and really until a new start-up date is given, there is not much sense in even planning ahead.
The opening group rounds of the senior, intermediate and junior football championships have all been completed but the opening rounds of the senior hurling was the first to bite the dust last weekend with Round 2 of the football scheduled for this coming weekend, now of course, gone.
The county senior and intermediate football finals are penciled in for the last weekend of September, being completed over a nine week period, with the senior hurling equivalent being held in that period also, and that was before any disruption.
Kildare are due to restart their Allianz League Football campaign on October 18 with the Leinster SFC due to commence the first weekend of November.
The lockdown in Kildare, along with Offaly and Laois now has the potential to not only derail club championship but also has the potential to derail Leinster and Croke Park's best laid plans for inter-county fare.
A lot of course will depend on when the lockdown is lifted, if that drags on, it could see Croke Park having to make some major decisions, decisions that could effect every other county, not alone in Leinster but throughout the entire country.
We await developments but one thing is for sure, Mick Mullen and his committee certainly have a torrid few weeks ahead.