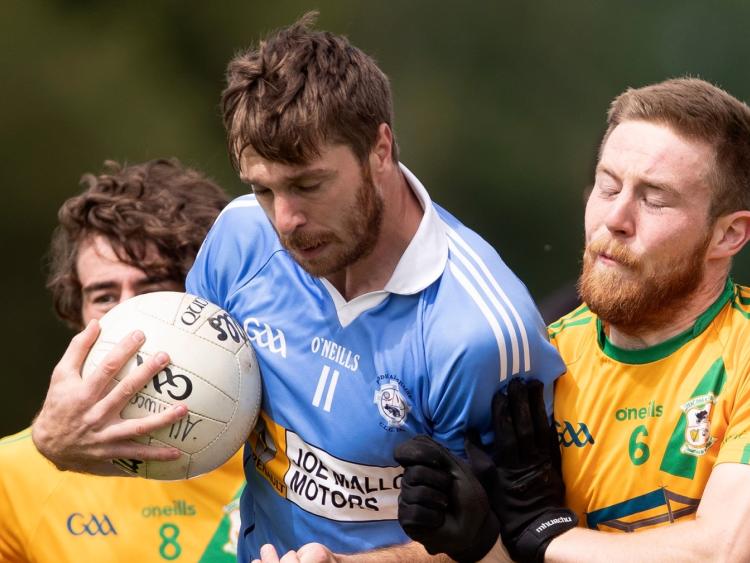 While Round Towers were shocking Naas in the SFC in St Conleth's Park, Allenwood were making their own bit of history getting the better of championship favourites Two Mile House at Manguard Plus COE, Hawkfield, this afternoon.

Allenwood led at the break 1-9 to 0-4, the goal coming from Eoin Bagnall, playing in his first senior championship.

With ten minutes remaining The House were reduced to 14 as Allenwood held on to win on a final score line of Allenwood 1-15 to 0-7.