Willie McCreery, a man of many parts ... and many talents 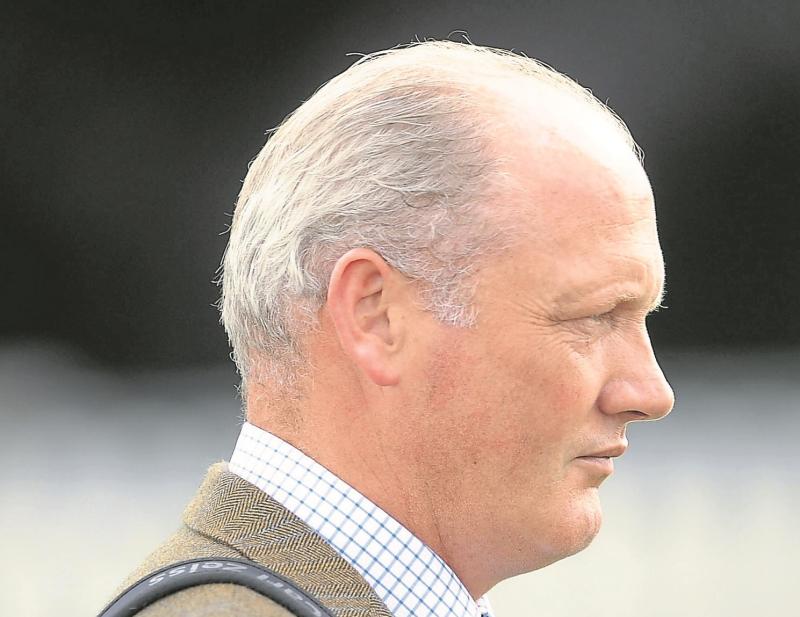