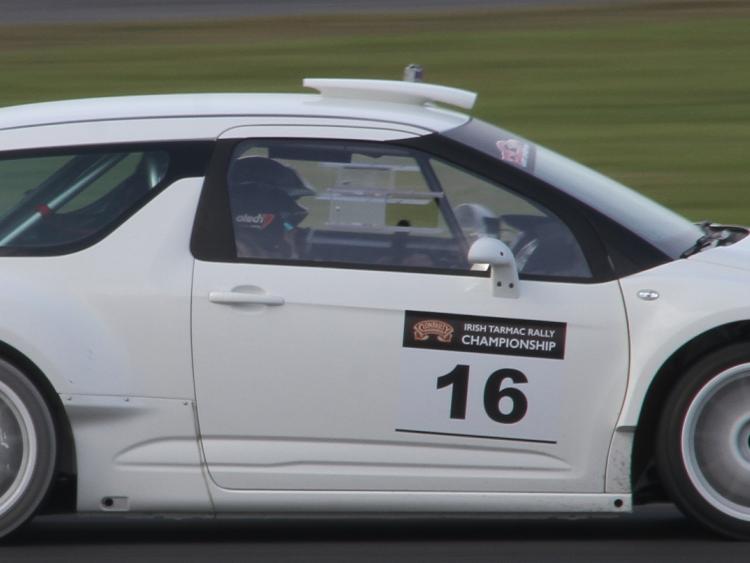 Mondello Park have announced they are holding a 2020 Rallysprint Championship at the venue, with the first round taking place next month.
As Motorsport Ireland issue dates, and the sport begins to open up once more, many rallies around the country have been either postponed or cancelled in recent months and, as Mondello Park managing Director Roddy Greene explains, they have something to offer rally competitors who otherwise may not have been able to compete in 2020.
“We are back motor racing here at Mondello Park in two weeks time”, he explained, “but for obvious reasons, the “non- gated” disciplines/venues will not be back quite as soon. Our venue is suitable for many disciplines and so we have decided to run, not just a Rallysprint, but a full championship.

"We are delighted that James Coleman and the Suirway Group have decided to come on board with us as title sponsor. James is a big supporter of Irish Motorsport and his enthusiasm in infectious.”

The Mondello Park Suirway Group Rallysprint Championship will kick off on Sunday August 16, with entries opening on Wednesday July 22 and classes catering for almost every race or rally car.

The layout will take in some of the Mondello Park International layout, but also includes some loose surface sections, including parts of the Rallycross track and access roads.

With entries keenly priced at just €210, Mondello Park and Motorsport Ireland are confident that Rally competitors will relish the opportunity to get back behind the wheel once again.
Sunday August 16 – Round 1
Sunday October 18 – Round 2
Sunday November 1 – Round 3
Sunday December 6 – Round 4.

Full regulations will be posted in the coming days on mondellopark.ie and motorsportireland.com