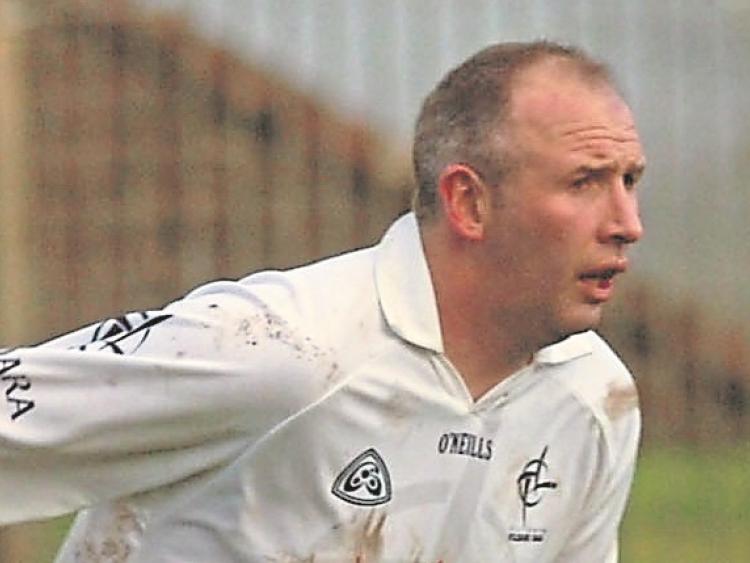 Glenn Ryan, hung up his county boots in 2006

He sat there, in his usual seat in the Croke Park dressing room.
Head bowed.
Sweat still dripping like a leaking tap from his face.
Disappointment beyond belief.
Unable, unwilling to loosen his laces.
Devastation etched on a face that looked older than its years.
Another harrowing defeat In Croker Park.
But somehow, this was even harder to take than what had preceded, it.
It was the famous triology of games against Sean Boylan's Meath.
The year: 1997.
Great games.
Marvellous games.
But another result.
Another set-back.
Another devastating blow.
A pitiful sight.
You keep your mouth shut in such circumstances.
Your pen under wraps.
Recorder under cover.
Yes, of course, everyone knows why one is there.
The dreaded questions have to be asked.
Worse still.
The dreaded questions have to be answered.
Losing dressing rooms are worse than being in a premises ‘after hours’ when a raid has just begun.
Nowhere to hide.
No escape.
No hole in the ground to fall into.
Glenn, of course, was not the only devastated player staring at the floor.
They were as plentiful as apples in an orchard in late September.
Yet, for some strange reason, the hacks’ eyes were all on one man.
All in one direction.
The boots came off.
The shower eases the pain.
The body pain only.
Words gradually begin to flow.
Some of the best football that had been played at Headquarters acts as little consolation.
At this level, it is all about one thing.
Funny as it may seem it was here that the great days that lay ahead were conceived.
From the ashes of ’97
To the burning fire of ’98.
Glenn made a promise that day.
A promise that is often made after a defeat on the big stage.
But somehow, it seemed, this was different.
There was steel in the man's voice.
There was determination in his eyes.
There was a belief that no one was willing to question.
“We'll be back.”
None of the assembled media were willing to suggest otherwise.
Many of the hardened sports scribblers just nodded.
Been there.
Done that.
Heard it all before.
As for the rest of us?
We hoped.
We wondered.
Afraid.
Afraid to think otherwise.
Within days Glenn was spotted pounding the road.
The comeback had began.
Little did we know.
Kildare's greatest year in modern day football was on the way.
Some have said that Ryan was lucky.
Lucky that when he was in his prime
Kildare were in their's.
It was, I suggest
No coincidence.
Glenn Ryan was one of the main conduits that made a good team a great team.
Regardless of the ultimate disappointment.
He has been the heart and soul of Kildare football
Not just in ’98
But before it
During it
And after it.
His likes, one wonders
Will we ever see again.
When the great centre backs are being looked at, Glenn will be up there with the best of them.
It has been suggested Glenn Ryan ranks alongside the great Jack Higgins.
I never had the pleasure of witnessing the Naas man in action,
But by all accounts a greater tribute could not be paid to any man.
And when we look back through the years, Mick O'Dwyer will be acclaimed as the man who reignited Kildare.
Gave us back our pride
Our belief.
Our will to win.
Yet one can only wonder.
Wonder if any of that success would have been achieved without one player in particular,
Glenn Ryan.
Glenn, not forgetting Josephine.
A heartfelt thank you for what can only be described as some of the greatest sporting days we had over the last sixteen years.
Your rest is well deserved.
Yet somehow I don't think we have heard the last of Glenn Ryan.
Here's hoping!