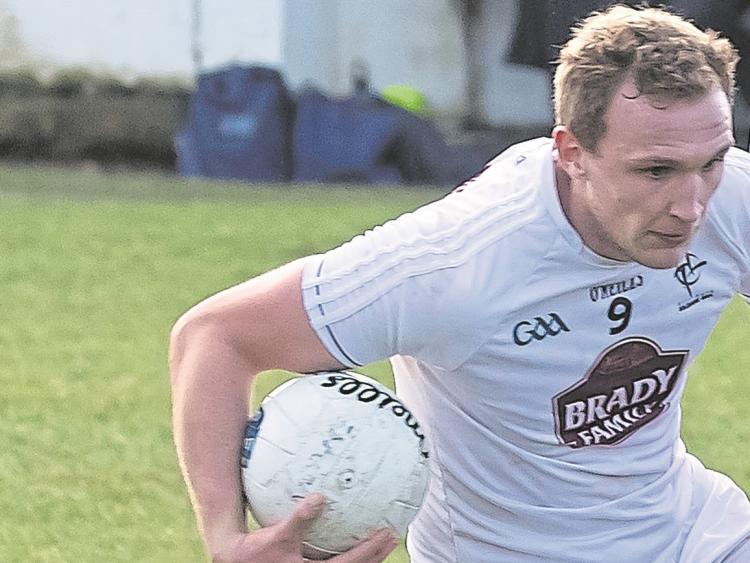 Kildare and Laois have named their teams for tomorrow's AFL Division 2 clash in Portlaoise (7 pm throw-in).

Kildare have made a number of changes from the team that lost out to Roscommon last week.

Laois have named U20 star Sean O'Flynn and the side lines out as follows:.