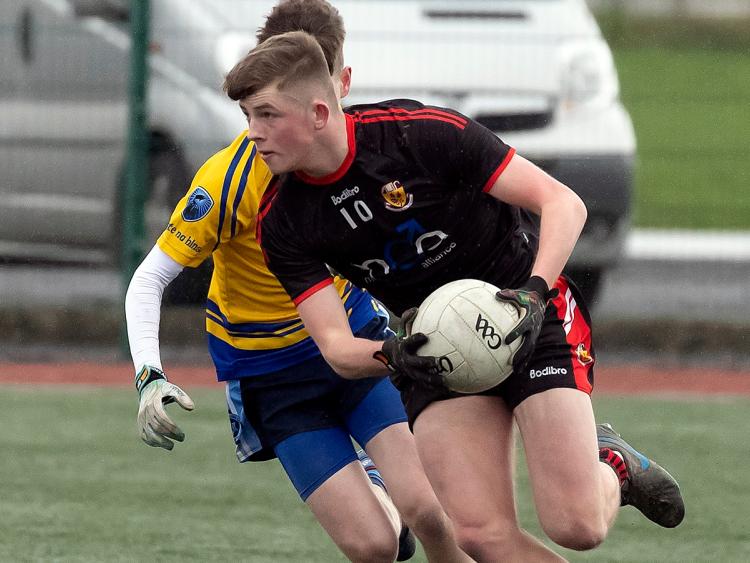 Centre Forward Kevin Campbell was influential in driving his team into a 2-9 to 1-2 half time lead in difficult conditions and was assisted by Daniel Lynam, Eoin Bagnall, Rory Moran, Colm Moran (centre back) with inside duo of Jamie O'Brien and Jack O'Brien all doing well.
The goal scorers for St Farnan's were wing back Rory Moran and full forward Jamie O'Brien both goals in the first half
St Farnan's when on to beat Colaiste na hInse on a final score line of 2-16 to 2-05 to become Leinster Senior Football D Champions