Throw-in at Hawkfield, as 12 noon, Sunday 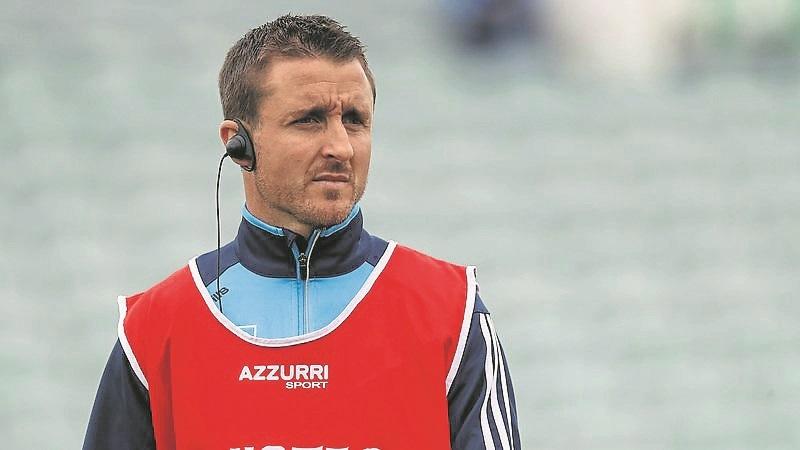 David Herity and his management have announced their team to take on Roscommon, in Hawkfield, on Sunday, throw-in at 12 noon.