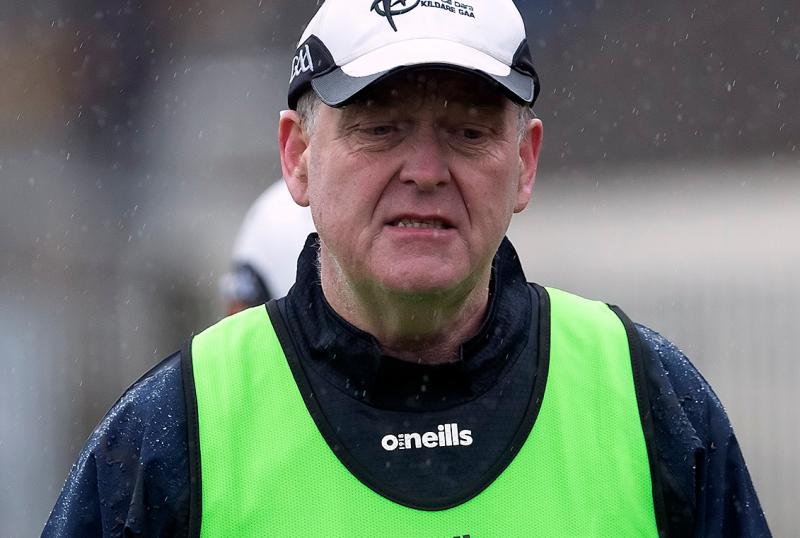 Kildare manage, Gay Campbell, and his selectors have (officially) named their team for tomorrow night's Eirgrid Leinster U20 semi-final against Laois in Portlaoise, throw-in at 7.30.

The team named is the same side that started against Offaly last week. However, it will be no surprise if a few changes are made prior to throw-in tomorrow night.