Three changes in personnel from side that lost to Armagh 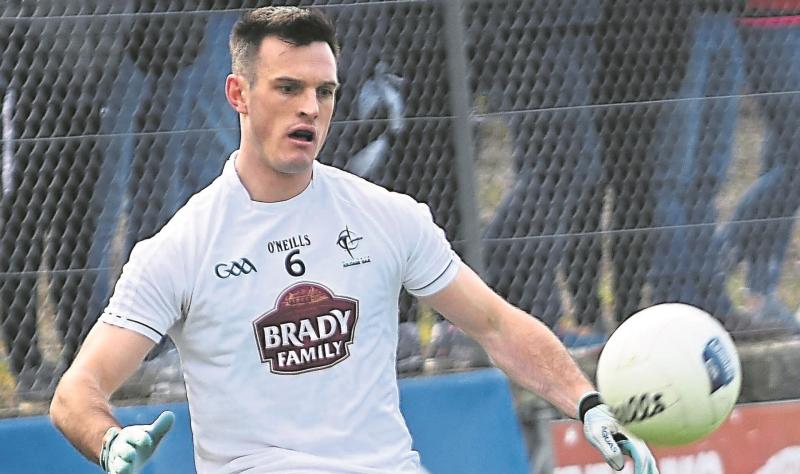 Jack O'Connor has made a number of changes in personnel from the side that lost to Armagh for Sunday's AFL Division 2, Round 4 game at St Conleth's Park, throw-in 2.30. 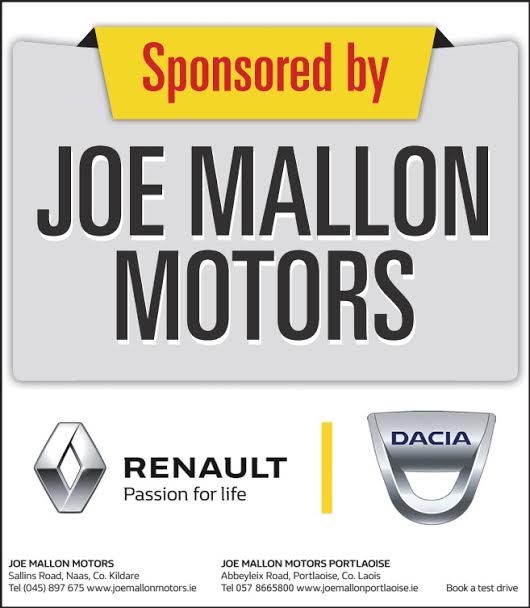 Eoin Doyle who missed that game through illness returns; Darragh Malone (Allenwood) get his first start at no. 4 while Adam Tyrrell makes his first start in this season's League. Team captain, David Hyland, moves to midfield along side Kevin Feeley.