Lilies fail to get out of blocks in disappointing showing 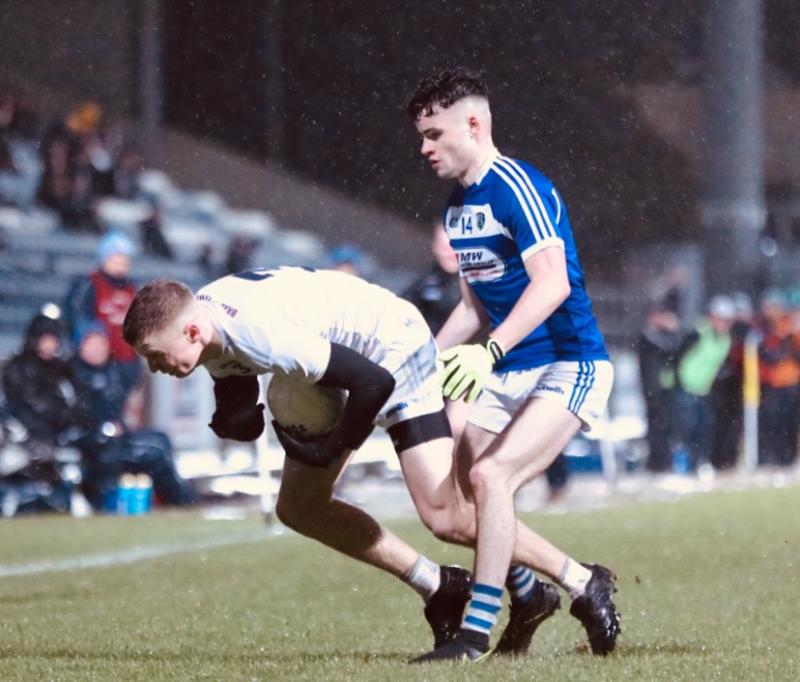 For the second weekend in a row the rains poured down and the wind howled, this time it was in O'Moore Park, Portlaoise, as the home side booked a place in the Eirgrid Leinster U20 football final, defeating Kildare 1-7 to 0-4.

In horrendous conditions it was Laois who took control, despite playing against the wind and rain, with a goal after 13 minutes from Sean O'Flynn, having opened with a point six minutes before that.

Kildare struggled right from the start and in fairness never raised a gallop going in at the break trailing 1-4 to 0-3, their first point of the game not arriving until the 21 minutes from Alex Beirne.

The second half was no better for the visitors with both sides scoring just a point each by the 55 minute, Laois added just one more while Kildare failed to raise another flag and ended the game with 14 after Shane O'Sullivan was red carded on 54 minutes after a linesman called the attention of the referee.