MU Barnhall bid to get back to winning ways 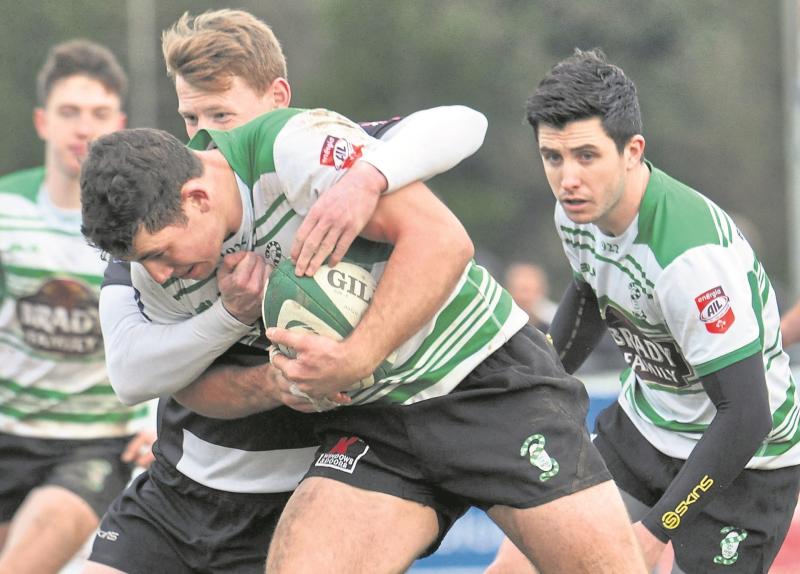 After a two-week break there is full programme of Energia League (AIL) action this weekend with Naas away to St Mary’s College on Friday night in a vital clash where a win for the visitors would lift them out of the Division 1B relegation playoff zone.

The following day MU Barnhall will attempt to return to winning ways after suffering their first defeat of the season in Division 2A last time out when they travel to Limerick to take on UL Bohemian.