Kildare and Armagh teams for this evening's AFL clash 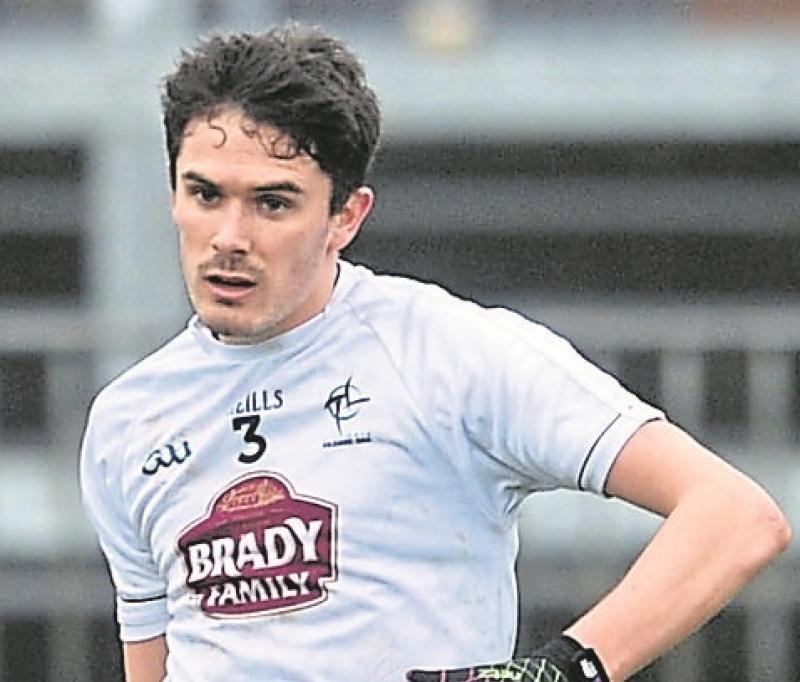 David Hyland, named in the subs list after missing Clare game through injury

The Kildare team to take on Armagh in Saturday's Allianz Football League, Division 2, Round 3, has been named and reads as follows:

Interesting to see if they line-out as named.