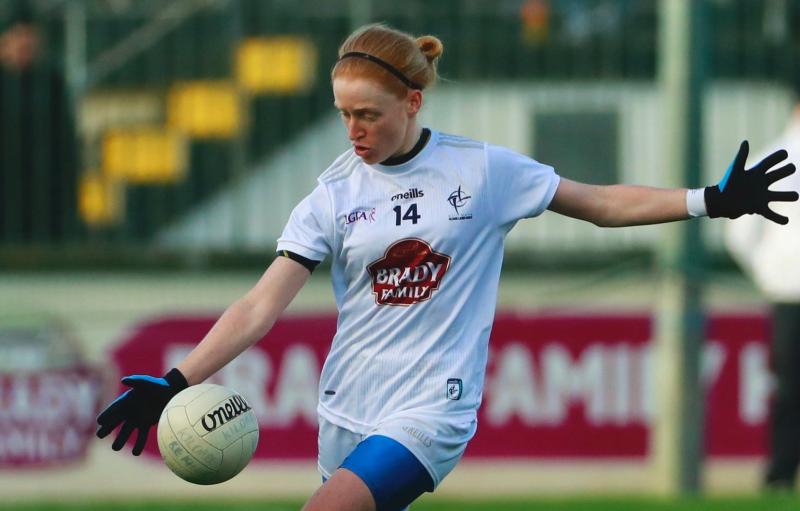 Kildare manager Daniel Moynihan was very happy with the response that his side gave to their below par opening half performance "we made hard work of it" admitted the man in charge in his side's Round 2 clash against Sligo in the Lidl Ladies NFL Division 3 clash at St Conleth's Park, Newbridge.

‘The first half, we didn’t play to our level’ reflected Moynihan. One thing that Kildare did have to face in the opening half was an ultra defensive Sligo set up and this is one thing that they struggled with "we struggled with the system that Sligo put up against us" and this was evident as they were forced to take shots from 30 yards for most of the half. 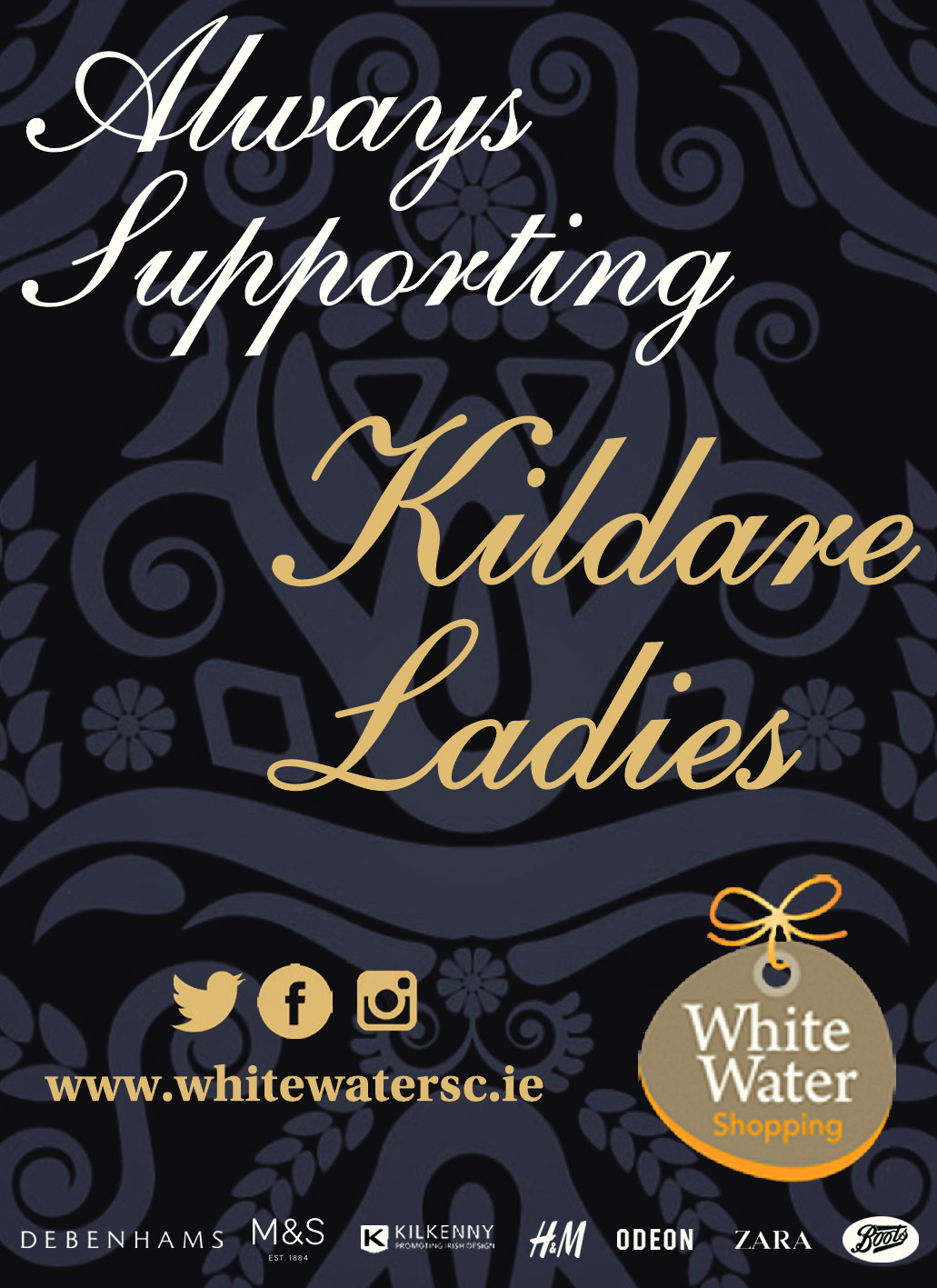 But the manager was much more happier with his side's second half display, going on to win 2-13 to 1-8.

A dominant second half that only saw Sligo hit one point as Kildare burst from the blocks ensured that the home side would quickly turn around a half time three point deficit to claim their second victory with Laura Curran hitting an impressive 1-8.