Fermanagh visitors to Newbridge on Sunday 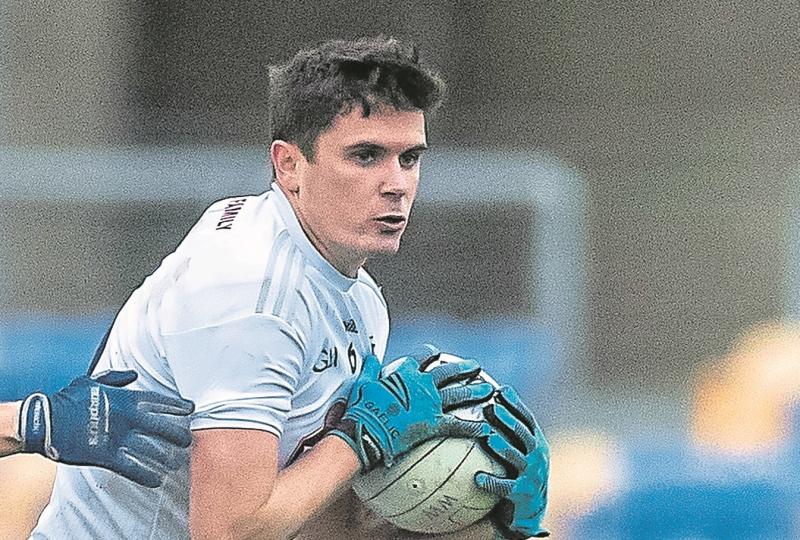 Jack O'Connor and his management team have named their side to take on Fermanagh in AFL Division 2 opener on Sunday at St Conleth's Park, Newbridge, throw-in 2.30, just four players who lined out against Fermanagh in the corresponding fixture last season, won by Fermanagh 0-8 to 0-6,  will start for The Lilies on Sunday.

Captain David Hyland is named at midfield; Paul Cribbin is at no. 11; Daniel Flynn at 14 while Liam Healy, Con Kavanagh, Shea Ryan and Jack Robinson will make their League debuts.