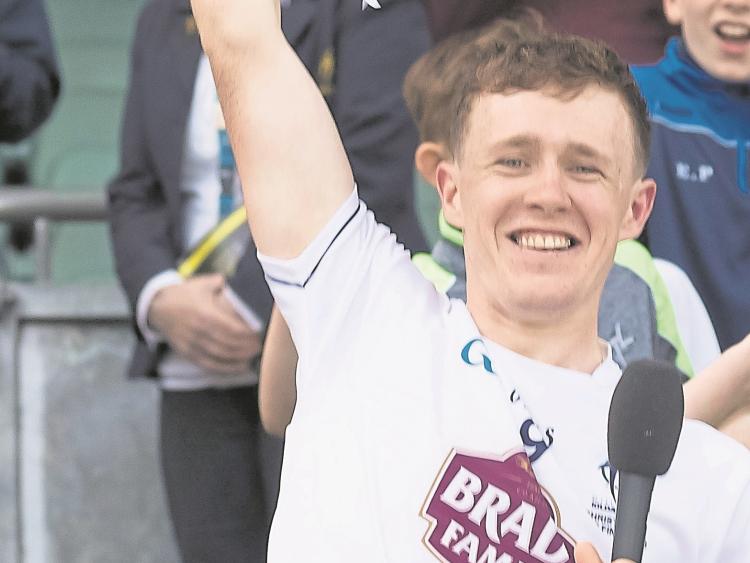 The Kildare hurling team to play London in the opening round of the Allianz Hurling League, this Sunday at St Conleth's Park, throw-in 12.30, has been named and is as follows: