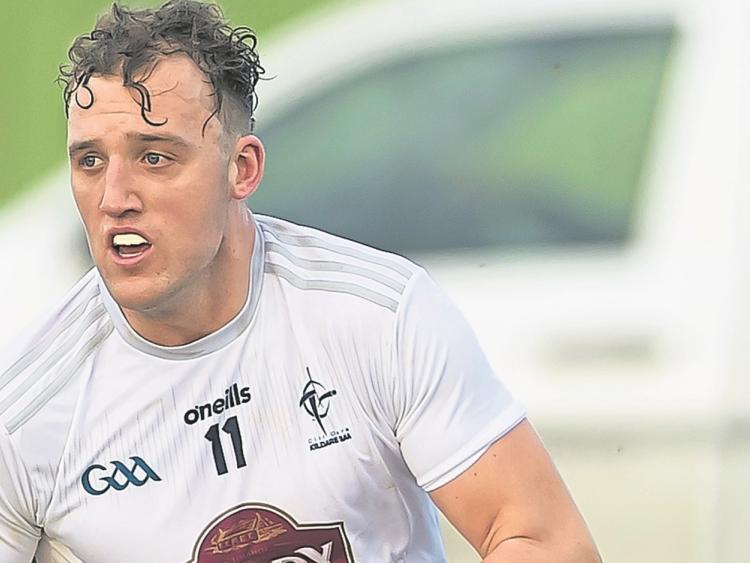 Following their dramatic win against Meath in Dunganny on Saturday last, Kildare now travel to John Lockes Park, Callan, Co. Kilkenny, to take on Cork in the final of the John Kerins U20 Cup decider.

The game is fixed for a 1 pm throw-in and has all the makings of a cracking contest.

Meanwhile last weekend Kildare received a boost with Croke Park reversing an earlier decision that said come championship time (U20) a player whose school was still involved in the Leinster or All Ireland series could not play with the county but following representations from various counties that rule has now been reversed.

In effect it means that players, particularly from Naas CBS and Scoil Mhuire, Clane, will be available for Kildare U20 regardless of how their school has fared out in the Leinster or All Ireland PP series.