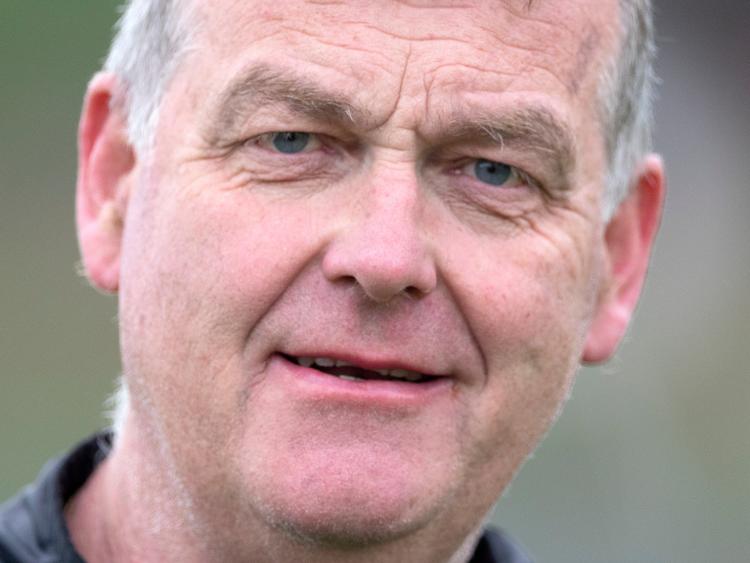 Kildare U20 manager Gay Cambpell, following his side's impressive win over Laois in the Kerins Cup on Saturday, said he may have to plan without the use of talented school players for the upcoming championship.
Initially told that players involved with 'A' and 'B' schools competitions could not play U20 league, he was then informed they could play league but if their school remained in contention come February they cannot play with the county U20 team until their schools campaign comes to an end.
Naas CBS won the Bosco Cup last year, went all the way to the All Ireland final and are fancied by many to go very close again this year.
Naas CBS, and other Kildare schools, do not play again until late January and if any progress, players involved then cannot line out for Kildare in the Leinster U20 Championship which gets under way in February unless, and until, their school is eliminated.
Naas CBS lads would be hit big time with anything up to five expected to make the county U20 team this season.

A scene from the Naas market

No appetite for the reopening of the farmers market in Naas