Kildare GAA: A Season of Silverware for Naas GAA

2019 a year to remember for the county town club 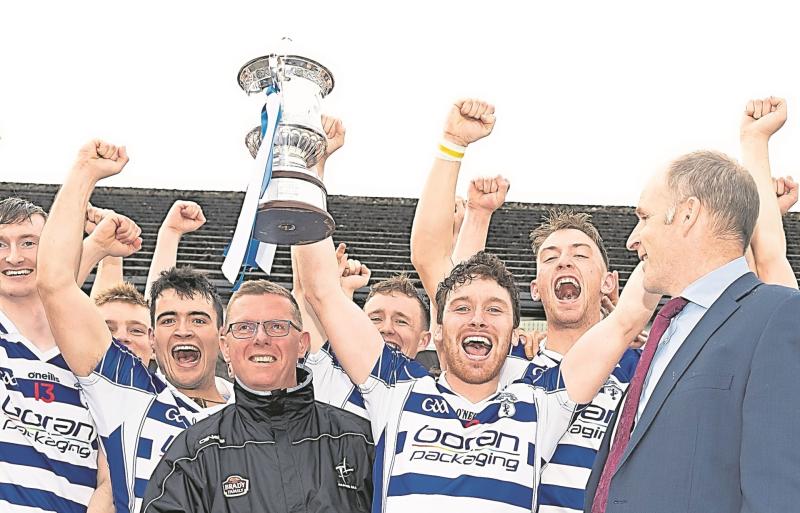