Kildare GAA and a letter to Santa 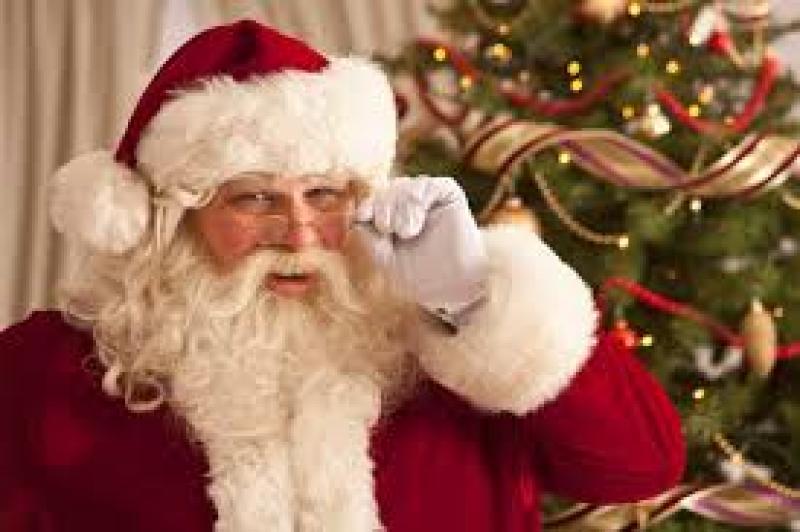