Robinson and Flynn excel on resumption 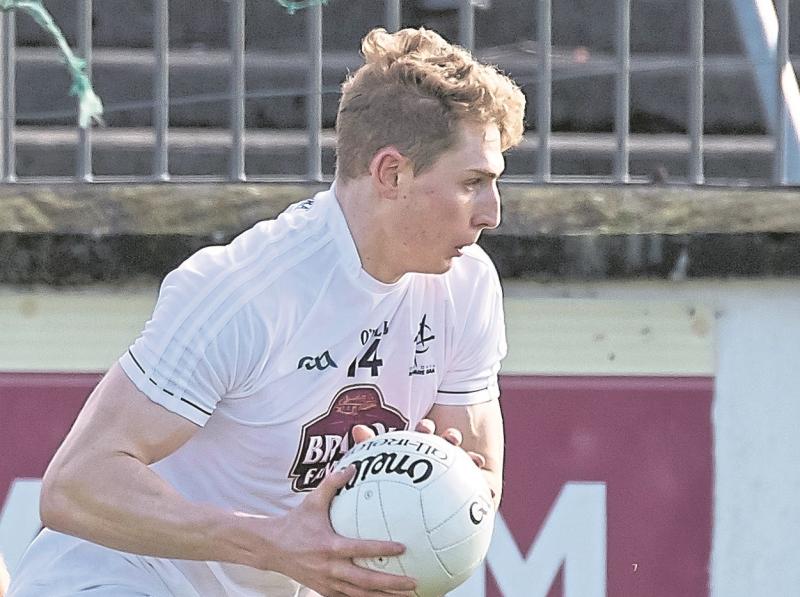 Daniel Flynn returned to action for Kildare against Wicklow

Kildare recorded their first win under Jack O'Connor's stewardship turning in an impressive second half display, albeit after as poor an opening 35 minutes plus that we have witnessed for many a long day.

On a bitterly cold day it was Davy Burke's Wicklow who dominated the opening half, showing hunger, ambition and typical work-rate that one would expect from a Davy Burke squad.

Kildare on the other hand were ponderous, looked uninterested and certainly did not look like a team up for the game.

Conceding two goals, both coming from turn-overs, the first a long ball in finished from the ground; the second an Aaron O'Neill poor handling situation saw Darren Hayden get his second goal.

In between Daniel Flynn looked sure to find the net but his effort was saved by Mark Jackson in the Wicklow goals but Chris Byrne was on hand to finish off to net; Jackson forced injured after that clash with Flynn.

Kildare showed improvement near the end of the opening half scoring a couple of points, going in trailing 2-6 to 1-3.

On the resumption with The Lilies with the strong breeze on their mark, took early control having moved David Hyland to midfield, Con Kavanagh to no. 6 and Johnny Byrne to wing back.

The changes proved fruitful for each and everyone of the players and within six minutes Kildare took the lead, Daniel Flynn finding the net with a brilliant goal while Jack Robinson showed his talent with an impressive second half display, scoring a total of six points.

Leaving the opening half aside, this was a decent display from Kildare, again sued ten subs, and one that Jack O'Connor said he was reasonably happy with with top class displays from Flynn, Robinson and Con Kavanagh.

Final score: Kildare 2-14 Wicklow 2-7, Wicklow scoring just one point in the second half.