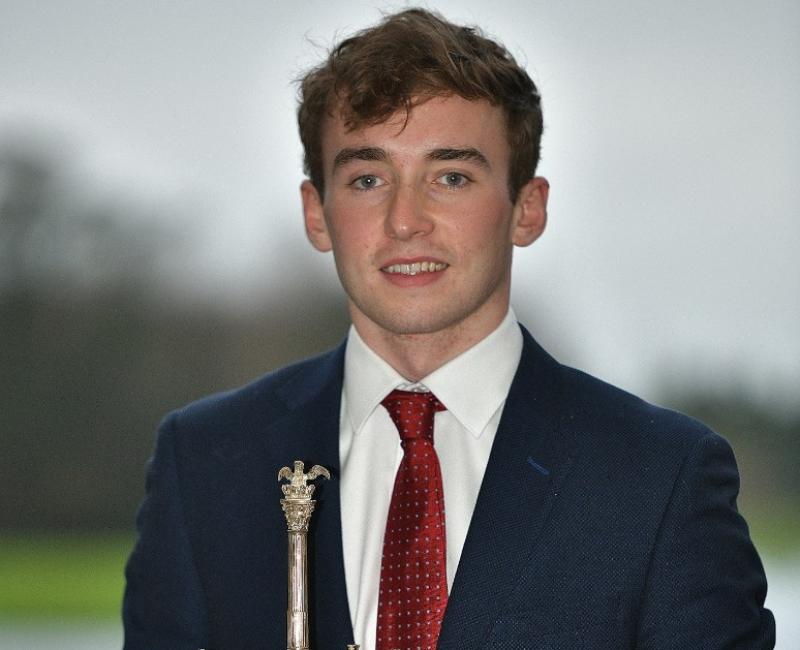 Sallins man James Row Jnr has been claimed the  Irish Motorsport Sexton Trophy for Young Racing Driver of the Year. A runner-up in 2018, James went one better this year by winning the Young Racing Driver of the Year award, at the event in the Citywest Hotel, this afternoon, attended by Minister of State for Tourism and Sport, Brendan Griffin; Graham Stoker, FIA Deputy President of Sport;  John Naylor, President of Motorsport Ireland;  Leo Hassett, CEO Motorsport Ireland; members of the media, award recipients and guests. 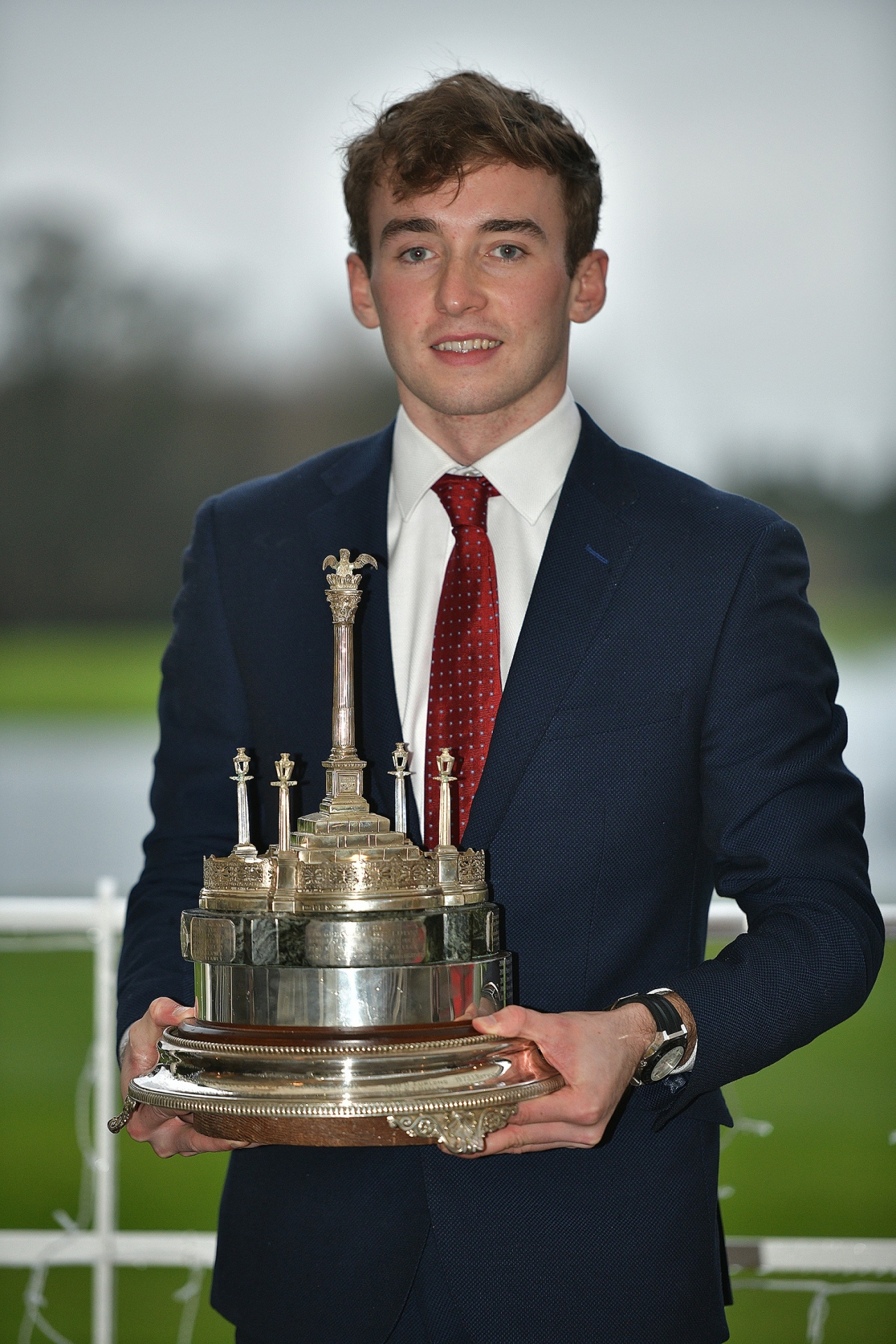 James Roe Jnr has been carving out a career in the United States in recent years and has been focusing on the F3 Americas Championship Powered by Honda this year, where he picked up a win in Road America on his way to claiming fifth place in the championship. Roe’s results also helped his Global Racing Group team win the Team Championship.

A jubilant Row said after the announcement: "I am honoured to win this award. When you think about previous winners and what they have gone on to achieve on the international stage there is an overwhelming obligation on me to perform and follow in their footsteps. This award carries a lot of weight in the USA where I am based at the moment and with it I can accelerate my plans to compete in Indy Car with some of the best drivers in the World.

"I've learnt a lot over the last two years and it is a credit to the Team Ireland program and all at CJJ Motorsports and my sponsors and partners."