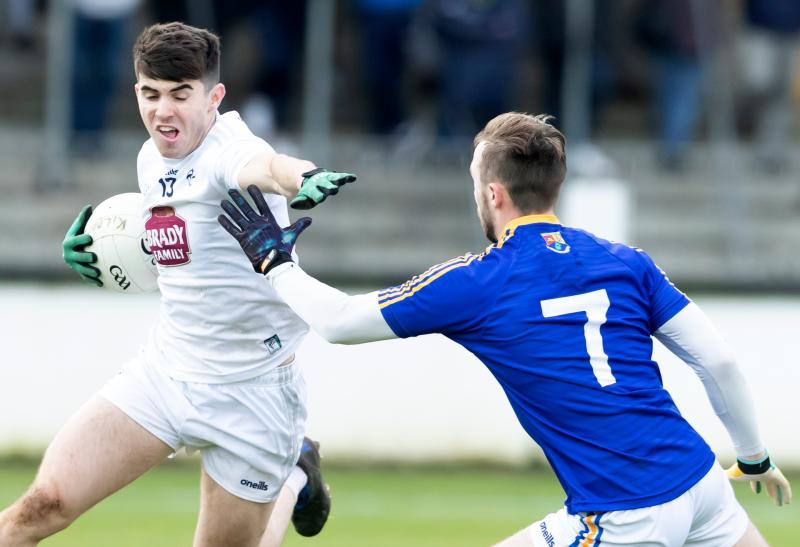 It wasn't the start that Jack O'Connor was hoping for in his first competitive game in charge of Kildare but for Longford were well worth their six point win in today's Bord na Mona O'Byrne Cup Round 1 game at St Conleth's Park, Newbridge,

It was a first half goal that edged Longford in front, from a miss-placed free by keeper Mark Donnellan that handed the visitors the initiative and it was the vital score of the game and while Kildare did reduce the deficit to one late in the second half, Longford responded in fine style pushing it out to three again before a late goal from Daniel Mimnagh left six in it as Longford won on a final score of Longford 2-14 to 0-14.

In all Kildare used ten substitutes and while the result was disappointing it's now on to Aughrim next Saturday for the final game before the Christmas break.