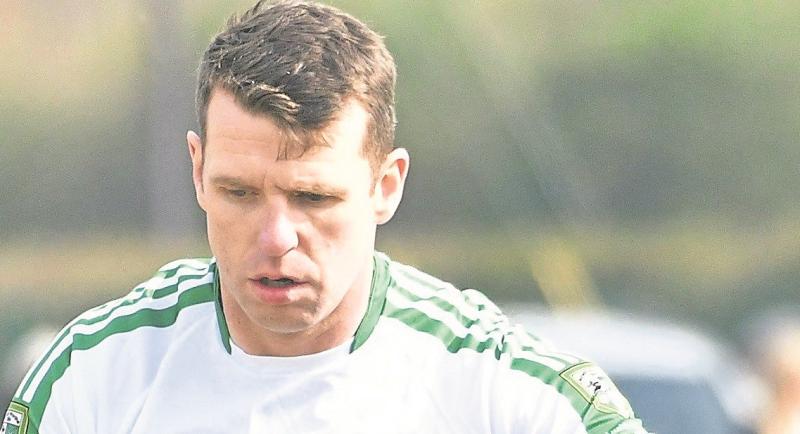 While  Glavin has moved on to be part of Jack O'Connor's Kildare management team, Roli Sweeney has taken over, not unexpectedly it has to be said, as the new Moorefield manager.

Two former greats of Moorefield will be joining Sweeney's backroom team, both Ian Lonergan and Patrick Murray have experienced success at the club and between them have massive experience on the playing field.