First half goals too much for Kildare champions 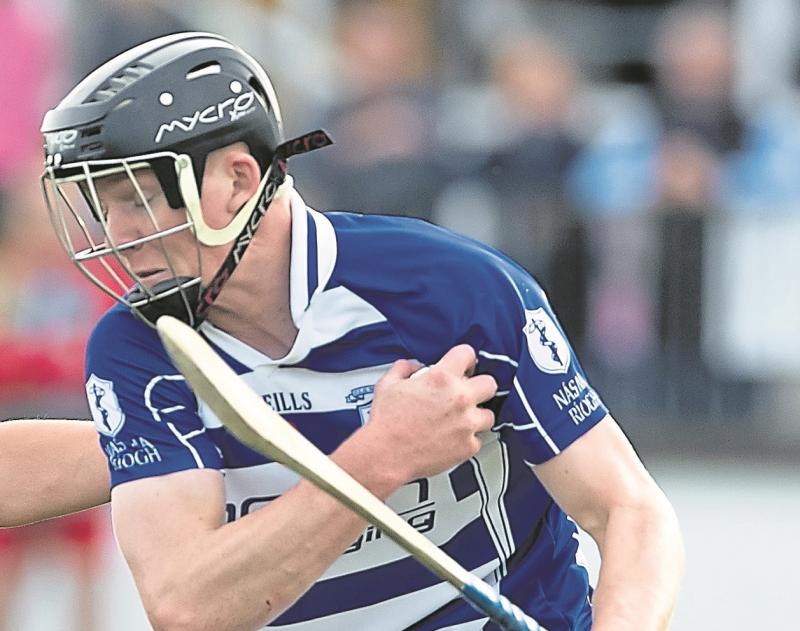 It was three first half goals for The Cats boys that set up the win and while Naas fought back to get within six points at the break, they were simply out-fought and out-muscled in the second period.

With Shane Walsh in brilliant form for the home side and two goals from Martin Keoghan, there was little Naas could do and while Jack Sheridan did get a late goal for the boys in blue and white, it was not nearly enough as Tullaroan ran out comfortable winners on a final score line of Tullaroan 3-17 Naas 1-13.