Changing of the guard at Kildare GAA top table 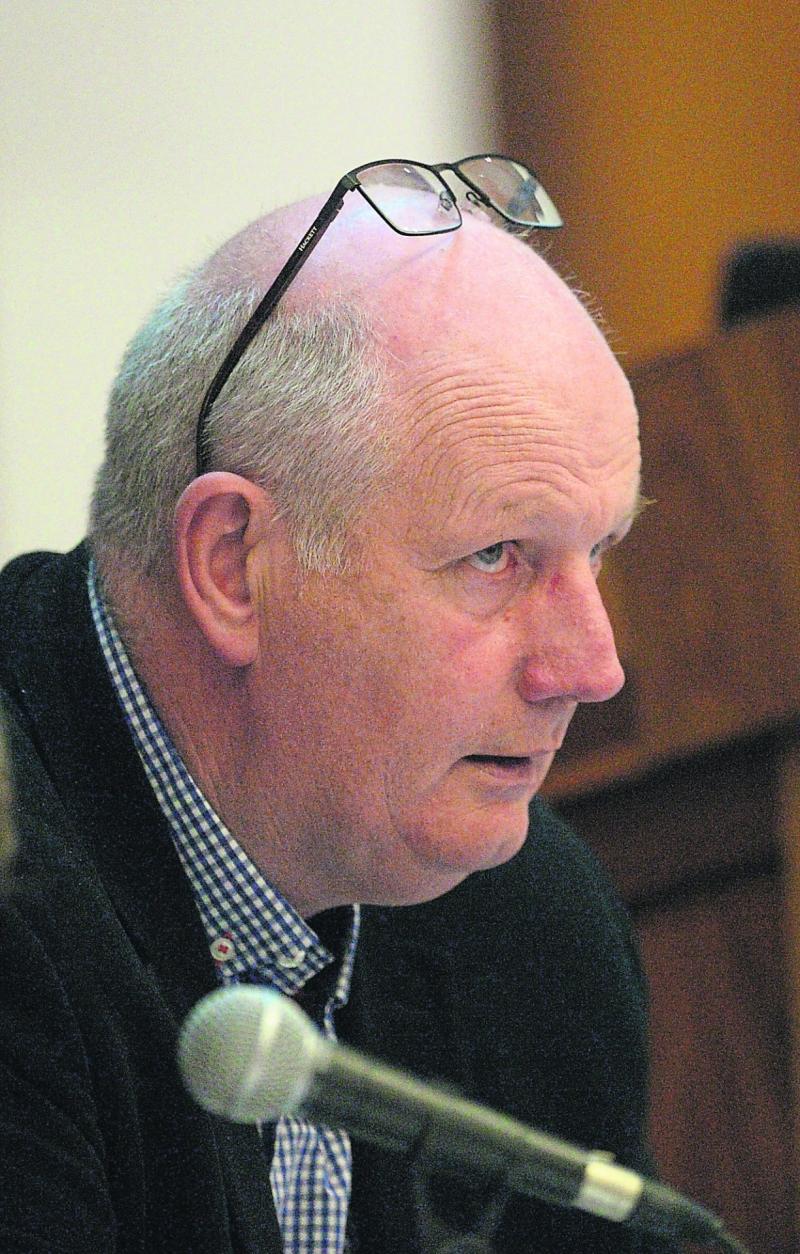 It's that time of year again.

And once again it will take place at The Osprey Hotel, Naas, in early December.

GAA President, John Horan was in attendance 12 months ago when it was all done and dusted in record time, something the Uachtarán commented on in a very positive fashion.

Will the 2019 version take a similar route?

Hard to say but one thing is for sure there will be a revamped top table this time around as at least four of the sitting officers are due to step aside due to the five year rule.

Chairman Ger Donnelly will bring his five year term of office as chairman to an end; as will Vice Chairman Mick Gorman; Coaching Officer, John McCarthy is also due to bow out while John McMahon's term as Leinster Council Delegate will also see the Naas man step aside for the same reason. And don't rule out one, or possibly, two others.
Hon Treasurer Alan Dunney will be remaining on as Croke Park make an exception for that office, especially in a county where there is major development or re-development planned or indeed under way.

As for those whose time in office will expire, will it be a case of the famous Lanigan's Ball scenario. You know the one: I step out and you step in again; you step in and I step out again, and so on and so forth.

The rumour machine though is cranking up, big time.
Nothing official it has to be said, but let's say chats are being had at certain water coolers throughout the county.
Áras Cill Dara may be the headquarters of local government for the county of Kildare, but is also the work place of a plethora of Kildare GAA Co. Board officials, past, present, and dare I say it, future.
If one could only be a fly on the wall at the early morning cuppa at The Áras, it would certainly make for some interesting eavesdropping, I would suggest.
Nominations for all posts must be submitted by Wednesday November 13 when a better indication of all those seeking office will be known.
It's not rocket science, or a state secret, that the chair is there for the present vice chairman, Mick Gorman, if he so desires.

St Laurence's man, Mick. has served his stint as vice chairman, and served it very well it has to be said, but will he fancy a five year term in the hot seat?
And what about the vice chairmanship?
Could that position be filled from another of the ACDC (Áras Cill Dara Contingent) I wonder to myself.
Maybe we'll simply see a moving around of the seating arrangements, or possibly, a former officer making an attempted comeback to the top table?
Interesting or what?
And of course one must not forget that there are some with a lot of clout who do not have to be nominated, selected or elected, but are, behind the scenes, very powerful and influential figures?
There could be many changes by the time we move into 2020 all at a critical time,  what with (hopefully) the commencement of the St Conleth's upgrade; new senior team management in place; possibly/probably a new format for the senior and intermediate football championships, and much more besides.
Will the new 'chair' revamp or freshen-up the various (many) committees; or will he just do more or less what has been done in recent times and simply cut and paste.
Times they are a-changing, both and off, the field of play in Kildare GAA circles and that's for sure!