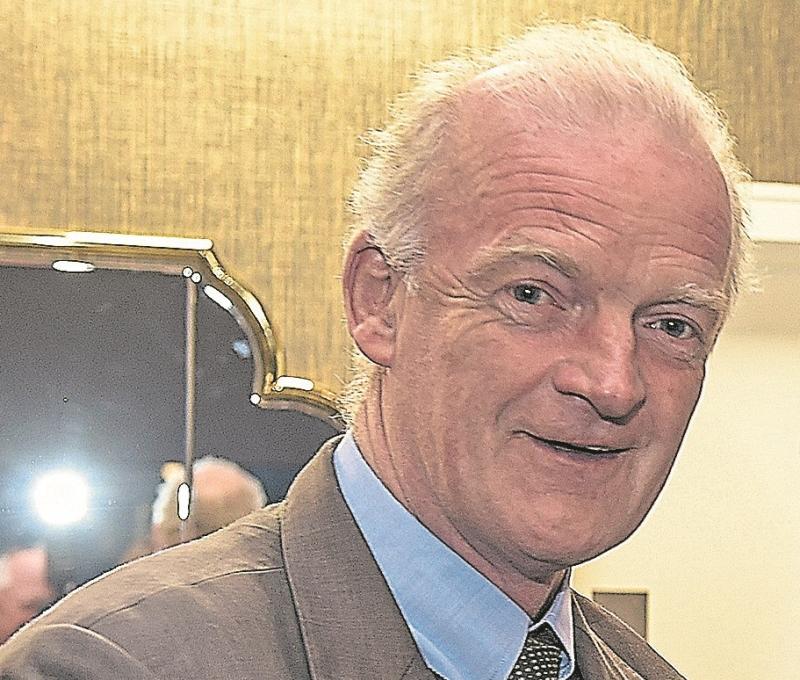 With the Flat season coming to an end on Sunday last in Naas, the focus now turns to the National Hunt scene and in particular the upcoming Punchestown Winter Festival, Saturday and Sunday November 16 and 17 where some €400,000 will be up for grabs in prize money over the two days.

The feature Grade 1 Unibet Morgiana Hurdle takes in a new slot on Saturday November 16 where Willie Mullins will be attempting to make it a ninth consecutive win in the €100,000 race.

The opening day of the Punchestown Winter Festival also boasts the grade 2 Elliott Group Craddockstown novice chase over two miles. The brilliant Sizing John is among the previous winners of this one and last year’s victor Voix de Reve from the Mullins camp went on to land grade 1 success in the Ryanair Gold Cup at Easter in Fairyhouse.

Sunday’s card (November 17) gets under way around midday with a spectators favourite as runners in the EMS Copiers Risk Of Thunder Chase take on the famous Punchestown cross country course.

Racegoers will enjoy quality hurdle action as the top mares in training will line up for the listed Frontline Security Grabel Mares Hurdle over two miles and two furlongs. The Grade 2 Liam and Valerie Brennan Memorial Flordia Pearl Novice Chase adds a further layer of quality to the weekend of brilliant jump racing action. A full list of entries for both days will be available from 1.30pm Tuesday 12th November.

2019 marks the third running of the Up The Yard Stud and Stable Staff Challenge which is the final race on the Saturday November 16. This initiative was introduced by Punchestown to offer the hard working heroes of the industry an opportunity to fulfill a dream and ride in a race around the home of Irish jump racing. Stud and training establishments around the country have nominated a contender who has never ridden on the track or in a point to point so are true ‘race riding’ beginners.

This year’s winner will enjoy a well-deserved break in Paris with huge thanks to Midland Travel, sport and group travel specialists. The Gordon Elliott team will bid for a hat-trick however,  with ladies dominating the winners enclosure so far it may be the turn of one of the eight gentlemen who are set to take part in this year’s renewal.