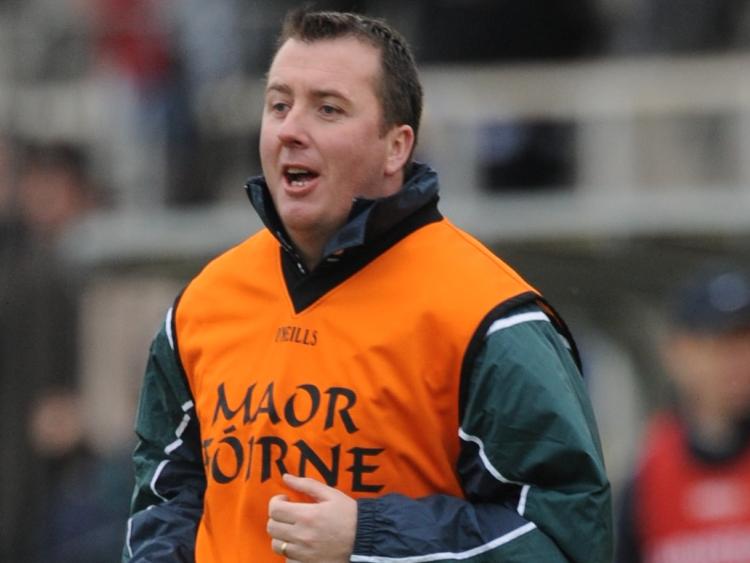 It's that time of year once again; time when clubs begin recruiting and appointing new managers, selectors, coaches and anyone else they think might put them on the road to glory.
There are some very high profile clubs who will be on the look-out for new management teams, with new county champions, Sarsfields, and beaten finalists, Moorefield, leading the posse.
However one club has moved quickly to make a high profile appointment.
Naas, this season's SFL Division 1 champions and winners of the Leinster Leader Cup, have parted company with coach selector Liam McHale and have replaced him with Niall Carew, who comes into Niall Cronin's backroom team in that same coach selector role, ,that the former Mayo star held in 2019.
The former Kildare selector with Kieran McGeeney, also managed Waterford and Sligo senior county teams.