Kildare GAA: Moorefield and Sarsfields play out a thrilling draw

Sarsfields level it on 65 minutes 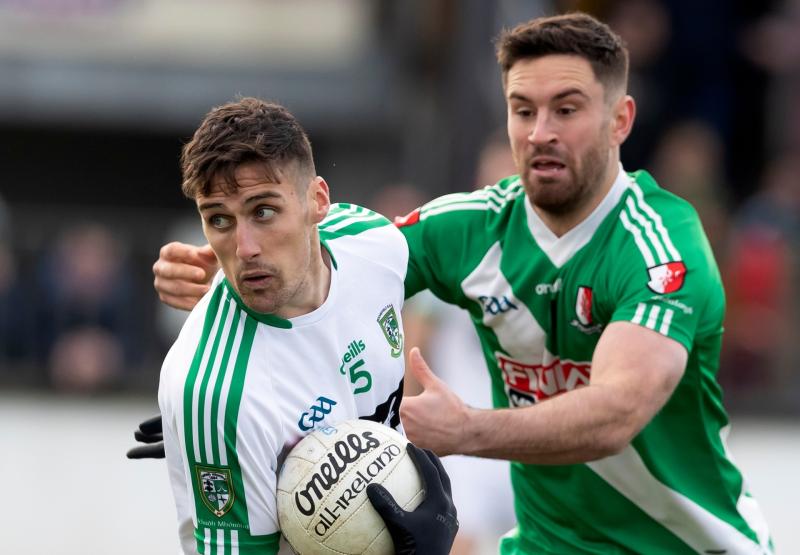 In an all action game that flowed and ebbed it took a brilliant Barry Coffey point to level up matters in the 65th minute.

Moorefield were in control early on with first half goals from Mark McDermott and Eanna O'Connor and led at the break 2-5 to 0-9.

Sarsfields took the lead for the first time on 42 minutes but Moorefield came back to level.

It was touch and go before Moorefield took the lead again but Barry Coffey had the last say hitting a brilliant point from a tight angle to tie it up.