Sarsfields manager looks ahead to Sunday 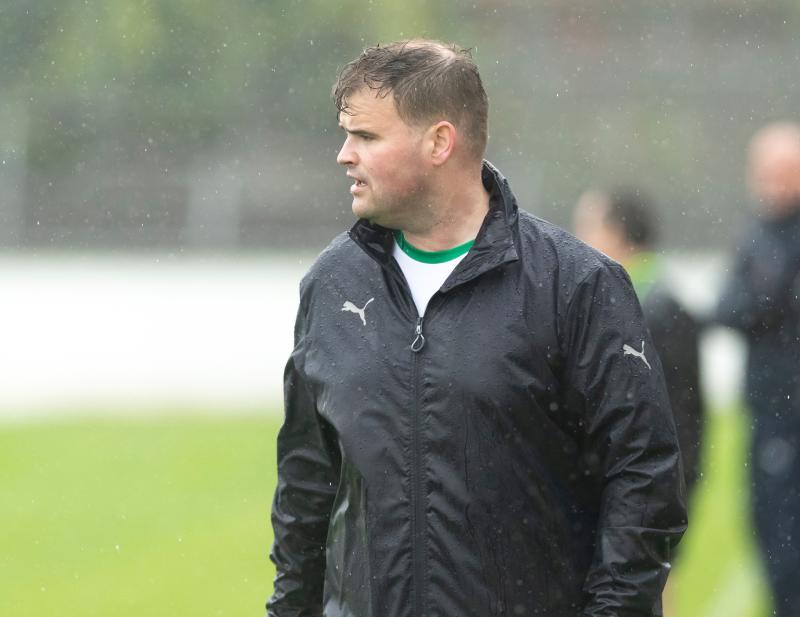