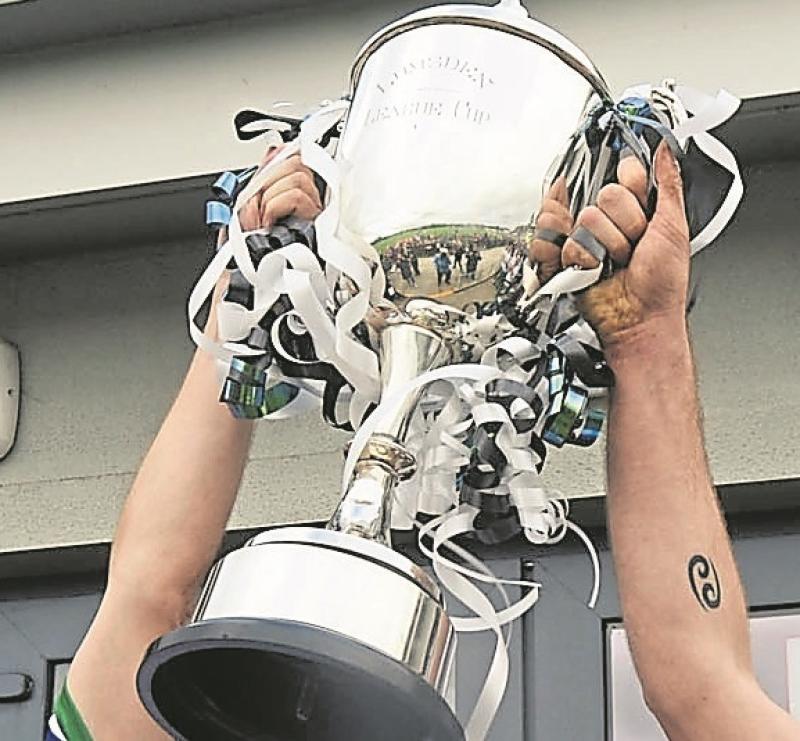 The venue for the 2019 KDFL Lumsden League Cup Final scheduled for Coill Dubh AFC this Saturday (October 12) between Monread FC v Clonmullion AFC, has been changed following inspection of the grounds which have been deemed unplayable due to the adverse weather conditions over the past week. The Club had been monitoring the situation over the last number of days and indeed forfeited home advantage in their recent Leinster Football Association Junior Cup round 1 game to facilitate the preparation of the grounds for the Final.

Alas the decision was made to change the venue to keep the Final on schedule in the League run in.

The Executive Committee of the KDFL thank Coill Dubh AFC, and in particular their groundsman Christy Bagnall, who has worked tirelessly in an attempt to salvage the venue; along with Paudie Sullivan, John McLoughlin and Chairman Michael Ennis for their input.

KDFL fellow stalwart Club Castle Villa AFC will step in to take charge of the day and what a year to do so as they celebrate their 50th Anniversary. Hosts already to two Lumsden League Cup Finals in 2014 and 2015 they are no strangers to the big occasion and will, we are sure, make the day enjoyable for all in attendance.

Castle Villa is steeped in KDFL history and have won the coveted trophy themselves on no less than four occasions. There are a number of activities surrounding their 50th Anniversary and directly  following the League Cup Final on Saturday there will be a Castle Villa Legends game, adding to the occasion. Past players have travelled from all over the world to descend on Mullarney Park to take part in this game, a cracker it will be for sure.

Thanks to both Clubs also for coming on board with the change to ensure all goes ahead as scheduled.

The final, Monread AFC v Clonmullion AFC will now take place at 3 pm this Saturday at Mullarney Park. Admission is €5 for Adults with Children and the older person free.