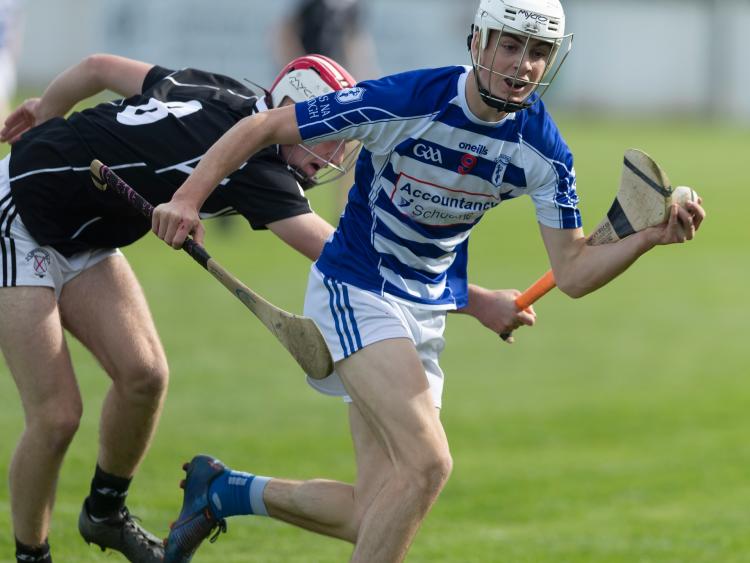 Naas minors captured the Haven Hire Hurling Championsnhip for the second year in a row with a nine point win over  Maynooth at St Conleth's Park this afternoon.

Leading at the break by 2-7 to 0-5, Maynooth came back into it somewhat but were thwarted when Naas keeper, Sean Burke, made a  brilliant save from a penalty.

Naas went on to win on a final score line of Naas 2-14 Maynooth 1-8d with Naas centre half back,Kevin Kelleher picking up the man of the match award.

in the preceding game, the Minor Hurling B decider, St Michae's (Clane, Kilcock and Cappagh) defeated Moorefield 3-19 and 4-11.