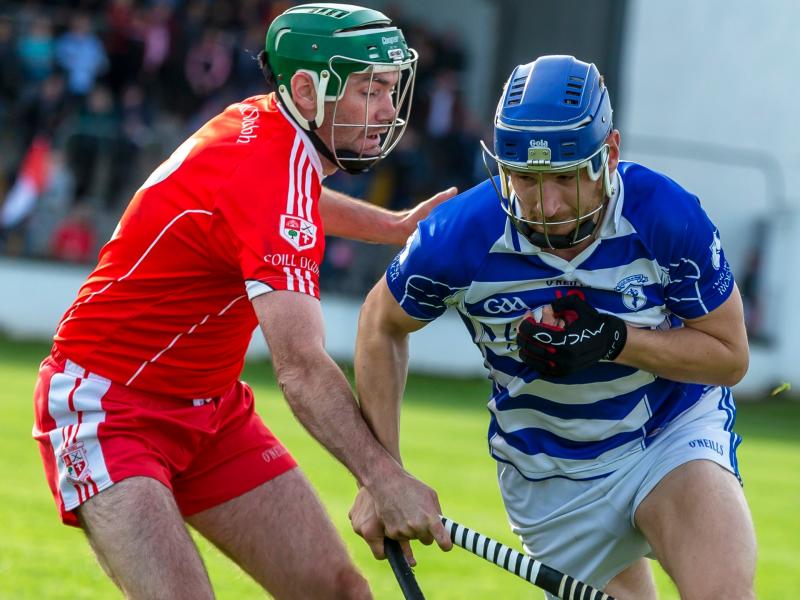 The long wait is finally over for Naas as they were crowned Haven Hire SHC champions after defeating Coill Dubh by three points at St Conleth's Park, Newbrige this afternoon.

In a game that never really caught light it was Naas who dominated, particularly in the opening half but a total of nine wides, including two 65s and two scoreable frees, kept Coill Dubh in the game through they trailed by four at the break 0-9 to 0-5.

Coill Dubh never showed their true form but a couple of early points on the resumption gave them a glimmer of hope but Naas stuck to their task, hit three on the trot before Dubh responded with three of their own.

Naas edged five clear with 55 gone but while Coill Dubh hit back with the final two points of the game it is Naas who are crowned senior champions for the seventh time and their first 2002.