Kildare GAA: Clane and Larries minors must do it all again 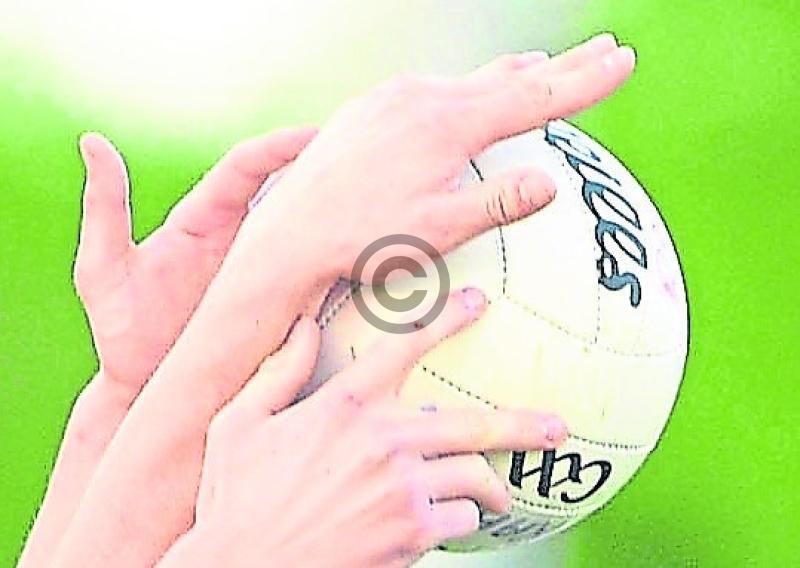 Clane and St Laurence's must do it all over again following a dramatic draw in the MFC 'A' semi final at Hawkfield this evening.

Clane led by three at the break 1-6 to 0-6 and looked in a decent position.

St Laurence's upped their game on the resumptioin, a goal from Felix Lawler giving them the lead on 56 minutes.

Clane leveled through Rob Davitt but Larries hit back with two frees from Harry Kirwan to take a one point lead on 64 minutes.

Back came Clane in a last gasp attack and a free from the left saw Sam Reilly hold his nerve to pop it over and leave it 1-11 apiece as the final whistle finally arrived.