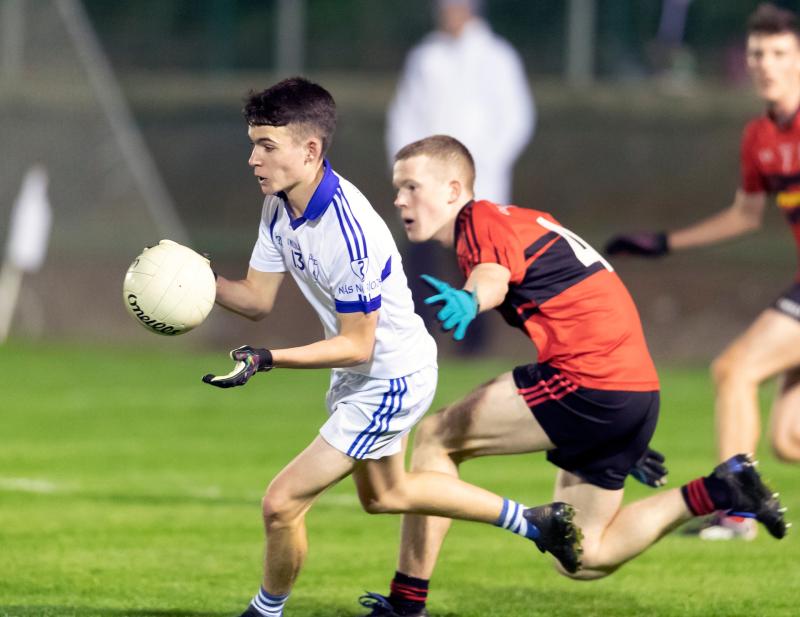 The were simply brilliant.

They came out of the traps at lightening pace scoring the opening five points in just four minutes; it was devastating stuff that had Celbridge reeling.

Tadhg Halpin opened for Celbridge after eight but there was no stopping Naaa a minute later Alex Beirne raised the first green flag.

By the 25 minute the score board read Naas 2-10 Celbridge 0-3, the second Naas goal coming from full forward Brendan Quinn and with  Beirne adding the third goal and following up with a penalty in the 29th, Naas led at half time 4-12 to 0-5.

Celbridge had a second half goal ruled out before Naas added another Beirne again finding the net.

Substitute Dermot Hanafan added another before Tom Brown got the seventh.

Overall a very impressive display from Naas who in the end won on a final score of 7-18 to 0-11.