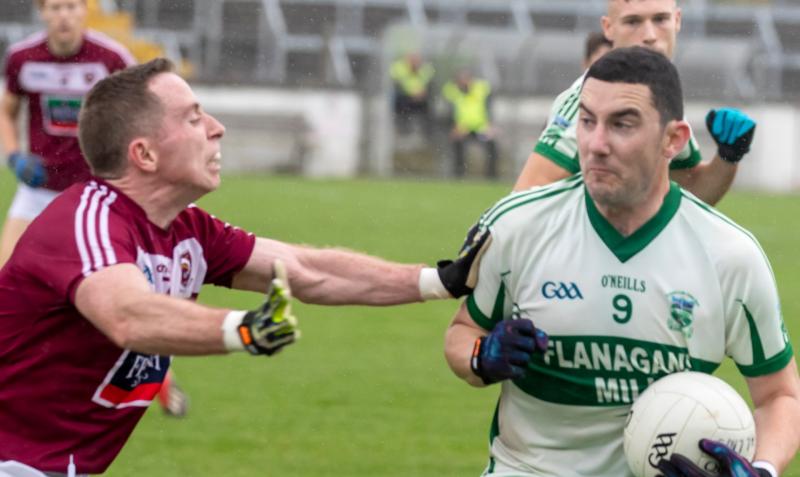 Leixlip are through to the 2019 Pittman Traffic IFC final following a facile win over Sallins at St Conleth's Park this afternoon (Saturday September 28).

In a game that never rose to any great heights, relegated from the senior ranks last season Leixlip were in control throughout although Sallins did have plenty of possession they never managed to put their opponents under any pressure.

In fairness to Sallins they were hit with early injuries to ace marks man Conor Herbert (injured early on and did not appear for second half) while Alan Marshall was also forced off with what looked like a nasty leg injury in the 17 minute.

Leixlip led at the break 0-7 to 0-3 and really just coasted through the second half, Tommy Moolick getting their only goal in the 57 minute.