Kildare fisherman wins two boats with the catch of his life 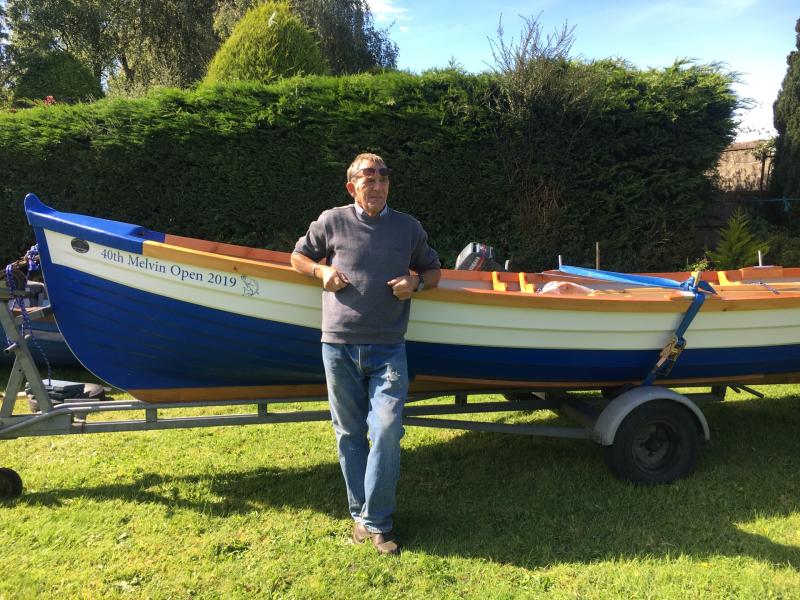 Tosh Callaghan with his winning prize

Naas man, Tosh Callaghan has landed the biggest fish of his career.

A long time fisherman, however it is only in the last five years or so the man from Lacken View in Naas, began fishing competitively and last week he landed the biggest fish of his career.

Competing in the Garrison 40th Lough Melvin Open Trout Angling Championships in Co. Fermanagh, he, along with fellow angler, Stephen Ellis, who hails from Bangor, Co. Down, qualified on Saturday for the final day competition of this big popular event, in which some 54 boats and in excess of 100 anglers competing.

Two 19ft DC Lake Boats and two Pieces of Galway Crystal one each for Tosh and his partner Stephen Ellis.
“We were thrilled” said Tosh, “I have won a few competitions over the years but this is the biggest win yet, we knew we were in with a chance after the Saturday but it was brilliant to be declared the winners.”