Kildare GAA: Robertstown come from behind to book final spot 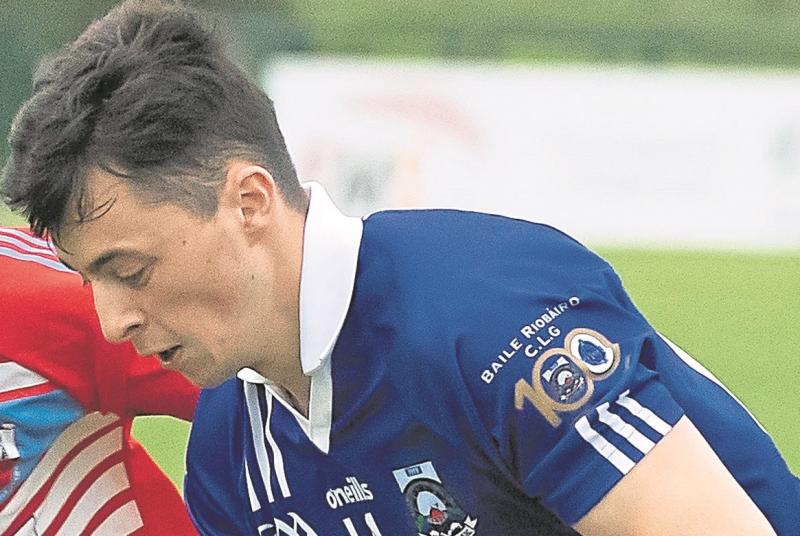 Caragh looked on their way to the final of the Tom Cross JFC at St Conleth's Park, this afternoon when leading by three points (1-13 to 1-10) with 52 minutes on the clock but like so often before when Robertstown need a goal there is only one man to go to and that is Joe Kavanagh.

A long ball in from Damian Leeson saw Kavanagh meet it with his fist and the net rattled.

The sides were level 55 minutes on the clock, a replay looked on the cards but then in the 64 minute it was Damian Leeson who fired over to edge Robertstown one ahead.

Austin Nevin had a chance with a free some 44m out, the last kick of the game, but his effort went left and wide, the final whistle arrived with Robertstown booking a final spot.

A very enjoyable game, Robertstown led at the break against 14 man Caragh who lost a man to a straight red after just five minutes,  immediately after Danny Scully had found the Robertstown net.