Maynooth simply not at the races 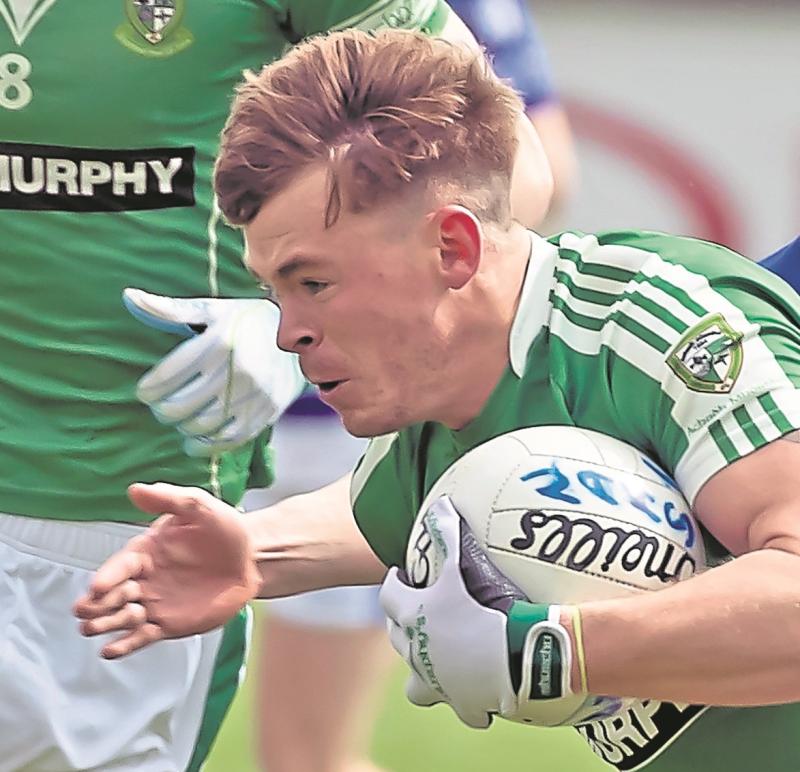 With twenty points to spare over a poor Maynooth side, champions Moorefield march on to the semi final of the Joe Mallon Motors SFC following this comprehensive win at St Conleth's this afternoon, the second quarter final of the SFC.

Maybe it  was  the inevitability of the result, just like in the opening quarter final, but the Newbridge boys, without at times looking anything in top gear, were so superior it simply emphasises the difference in class between a small number of teams and the rest.

Moorefield scored the opening three  points  of the half, and really the writing was on the wall with Maynooth raising just two white flags in the entire opening 30 minutes.

Moorefield went in at the break leading by five, 0-7 to 0-2 but it  was in the second half when they really opened up and won as they liked, albeit late on.

Three goals from Sean Healy, Cian O'Connor and Ciaran Kelly, all in the last ten minutes or so, were really the icing on the cake as The Moores won on a final score line of Moorefield 3-16 Maynooth 0-5.