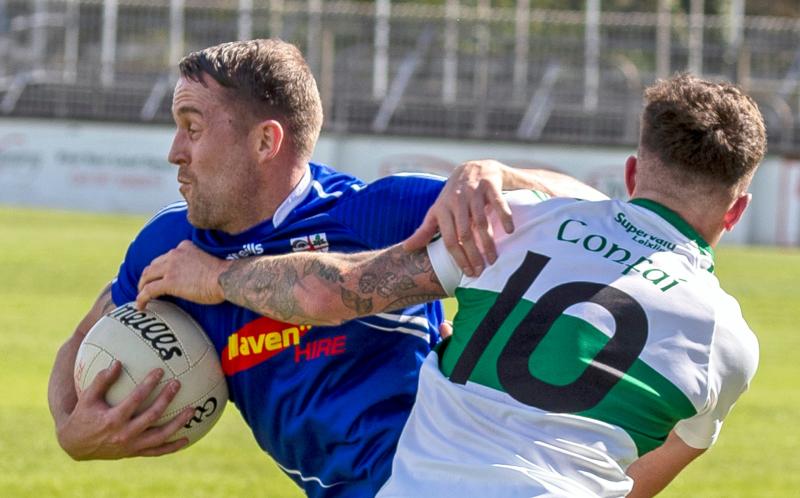 Celbridge booked a place in the semi final of the Joe Mallon Renault Motors SFC with a facile 13 point win over a very limited Confey side at St Conleth's Park, this afternoon.

In a game not unlike when these met just a few weeks ago, there was always only going to be one winner with Celbridge leading at the break 1-8 to 0-5, the goal coming from Kevin O'Callaghan.

The second half was a boring affair, Celbridge totally in command, adding 1-5 without breaking sweat, while Confey raised just one white flag, that in the opening minute, a pointed free from Niall Carney.