Pat Smullen withdraws from Champions Race at the Curragh 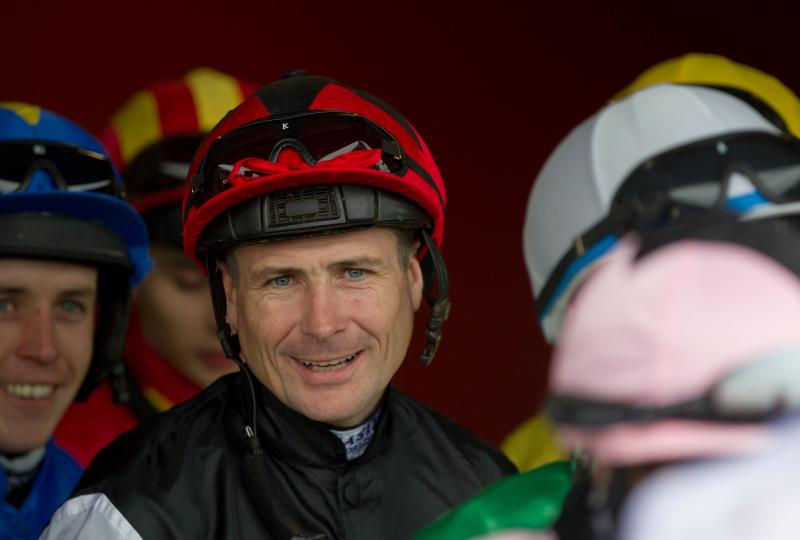 Pat Smullen has been forced to draw from riding in his Champions Race for Cancer Trials Ireland on day two of Longines Irish Champions Weekend on Sunday September 15, due to a health set-back.

"Unfortunately I’ve had a setback with my health and have to undergo chemotherapy. On advice from my medical team I am unable to ride in the Champions Race for Cancer Trials Ireland. I am bitterly disappointed not to be able to take part in this very special race – I was really looking forward to riding against such a brilliant group of champions, especially at The Curragh.

There will also be a number of other fundraising activities happening over the weekend for Cancer Trials Ireland – the leading cancer research trials organisation.

Cancer Trials Ireland has two pancreatic trials ready to start - one is a trial on a new drug and another in radiotherapy, and all proceeds raised over Longines Irish Champions Weekend will ensure that they start as soon as possible.

You can donate to Cancer Trials Ireland at cancertrials.ie