Kildare insist no decision on new manager yet

Jack O'Connor remains hot favourite to get the post 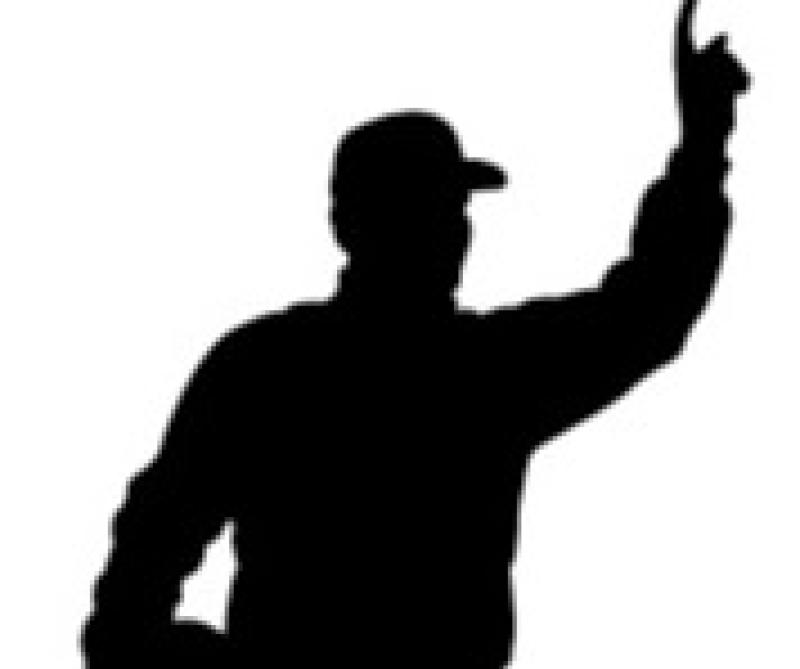 Despite much speculation that former Kerry manager, Jack O'Connor, is to be the next Kildare senior football manager replacing Cian O'Neill, Kildare Co. Board have issued a statement saying that no decision has been made concerning the appointment of a new manager.

There has been much speculation in the national media in the last 24 hours that O'Connor is to get the job, however, the Leinster Leader understands that some interviews are only planned this week for the post.

No doubt that word that Jack O'Connor is to get the job is causing some discomfort in Kildare GAA Headquarters.

The statement from the Board, makes no reference to any timeline or indeed any personnel, just simply states that no decision has been taken on the appointment.

O'Connor, however, remains the hot favourite for the job; at least of the leading bookmaker have ceased to take any more bets on the appointment.