Kildare's Robert Catterson picks out a few for Galway 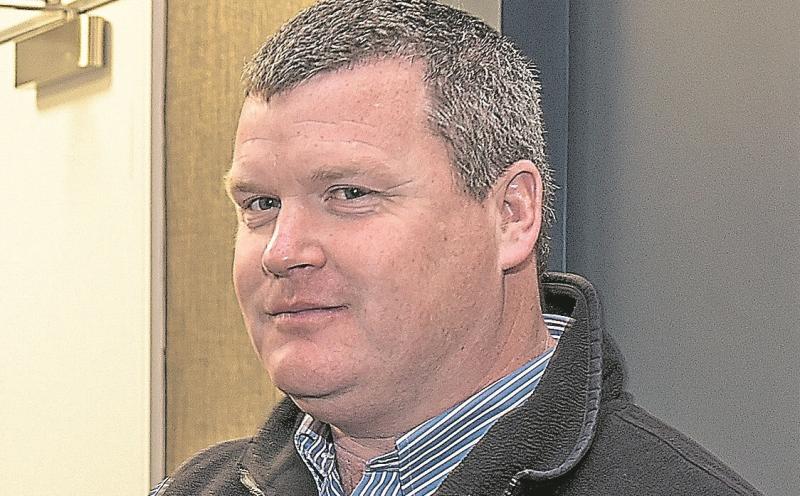 IF you’ve been to the Galway festival, you’ll have heard the following saying more than once: “It’s a marathon, not a sprint.”
Well, it’s true.
It got under way yesterday and come next Sunday, any punter in the black will have done something that most won’t.
There are many great races over the seven-day extravaganza but in reality, there’s only two which traditionally matter.
The Galway Plate and the Galway Hurdle, happening within 21 hours of each other this year for the first time.
One thing which hasn’t changed however is their competitiveness so let’s try and pick out the horses which will matter most in these two feature races at the Ballybrit bonanza.

GALWAY PLATE
Probably not surprising given the week that’s in it but Wednesday's Galway Plate hasn’t been a profitable race for favourite backers in recent years.
Just the two market leaders since 2009 and three of the last four renewals have yielded winners priced at 14/1, 16/1 and 33/1. I can’t see it getting any better for backers of Borice tomorrow either.
Yes, Gordon Elliott’s heavily backed favourite has bolted up in two novice hurdles in preparation for this but it’s his chase form which is a huge worry.
His two chase wins in Auteuil are encouraging but running over Irish style fences for the first time in a Galway Plate is far from ideal. It’s the type of race that one mistake and your chance is gone and that’s a massive negative with the eight-year-
old.
On the other hand, the two which I fancy are the polar opposite to the hot favourite.
Coney Island is un-
doubtedly the most fascinating contender in the race if you ask me.
Just 17 months ago, this horse was a leading contender for the Cheltenham Gold Cup after bolting up in a graduation chase in Ascot. Since then, things haven’t gone to plan but it’s worth noting that three of those runs came in top notch Grade 1 races.
Of his recent efforts, it’s his run two starts ago which is the one which stands out most in my mind. That came in the Savills Chase, or the Lexus Chase as most of us still know it, and on that occasion, he travelled exceptionally well into the home straight before finishing 7th behind Kemboy.
That was more like the Coney Island which was top class as both a novice hurdler and novice chaser and if he’s ever to get near the top of the tree again, he has to be winning this. I think he’s well capable too.
Peregrine Run is the other horse I can’t see out of the frame and while his form figures state that he’s an obvious contender, he’s as big as 20/1, which I can’t understand.
He goes into tomorrow’s race on a fantastic five-timer and they’ve all been in decent company too. He’s only gone up only 6lbs in those chase wins as well and once the rain stays away, he’s got a brilliant chance.
I just can’t see him out of the first four places.

The Galway Festival loves a story and there’s every chance that Thursday’s Galway Hurdle gets the perfect fairytale result.
When Sole Pretender bolted up in a competitive handicap hurdle at Ballinrobe in April, his trainer Norman Lee confidently predicted that his stable star could be this year’s Galway Hurdle hero.
Since then, the five-year-old has sluiced up twice and goes into Thursday’s valuable prize as one of the horses to beat.
In recent years, it’s taken a classier horse to win the Galway Hurdle than the case has been in the Plate and Sole Pretender is a horse which ticks most boxes. He looks good enough to make Norman Lee one of the most popular men at Ballybrit.
If there’s one man who knows how to get a horse ready for a Galway Hurdle, then it’s Tony Martin. While he’s got two potential runners in the race, I’ve little doubt that Tudor City is his best chance by a distance.
An unlucky loser on more than one occasion, I’ve no hesitation that Tudor City has had this race on his radar for quite some time now.
Even his most recent run on the Flat in a €100,000 handicap, and an eye-catching one too, suggested how well this seven-year-old is handicapped. Thursday could very well be his day and don’t be surprised if Tony Martin employs one of the big named jockeys to pull off this big race job too.
It's also worth noting that Tony Martin's last four runners heading into the festival have either won or been placed. Bookmakers beware!